Outlets censoring the right’s political ads and then saying that they are neutral is the definition of hypocrisy.

This, however, seems to be at least part of Google’s approach to the midterms. On October 30, the search engine company disapproved Tennessee Republican Rep. Marsha Blackburn (R-TN) for a political ad because it was “shocking content.” The Daily Caller received a copy of the email sent to Blackburn, which said, “Unfortunately, we won’t be able to show your ads on Google, our search partners, or on Display Network placements until you edit your ads or keywords to make them compliant with our policies. 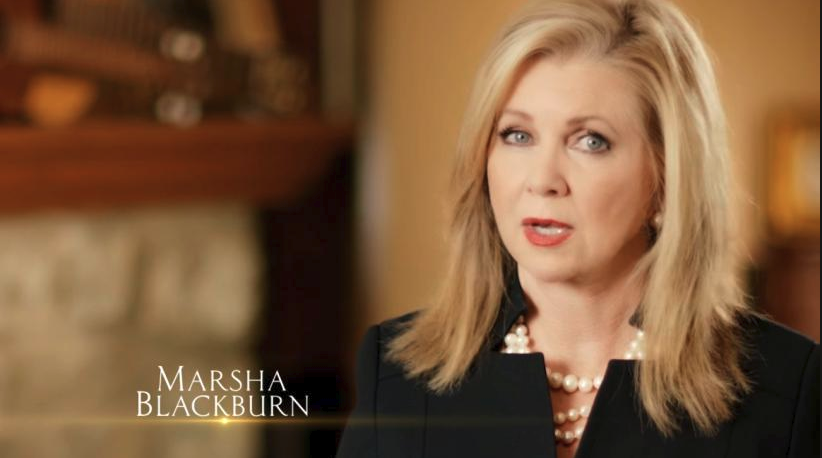 Two ads were disapproved. They both showed Blackburn being interrupted by protesters at a campaign event. During a moment of silence for the victims of the Tree of Life shooting, a handful of people started shouting, “white supremacist,” only to be drowned out by Blackburn supporters shouting “USA.”

Both ads were named, “Stop the Mob.” One of them showed a protester being dragged out, a woman yelling “F**k you,” and a few other clips of protesters being violent.

This is not the first time Blackburn has experienced online censorship. In 2017, her ad was taken down because it was pro-life. During a congressional hearing concerning social media in April, Blackburn testified and told her story. She stated, “When bans get reversed, we are told, well, mistakes are made. But why is it that the mistakes nearly always seem to run in one direction?”

Google argued that the ad was taken down due to “profanity or swearing.” However, both videos have all profanity bleeped out from the audio.

On October 1, Breitbart released a leaked email from a Google engineer referring to Blackburn as a “thug” and a “terrorist.”