The battle between PragerU and YouTube just escalated — big time.

YouTube initially marked PragerU’s new video, featuring Fox News host Tucker Carlson, as “dangerous or derogatory content.” The ruling was taken down after two hours or so, but while it was up, PragerU was prevented from promoting or advertising the video. The content of the video centered around Tucker Carlson explaining the shifting outlook on legal and illegal immigration in the American landscape. 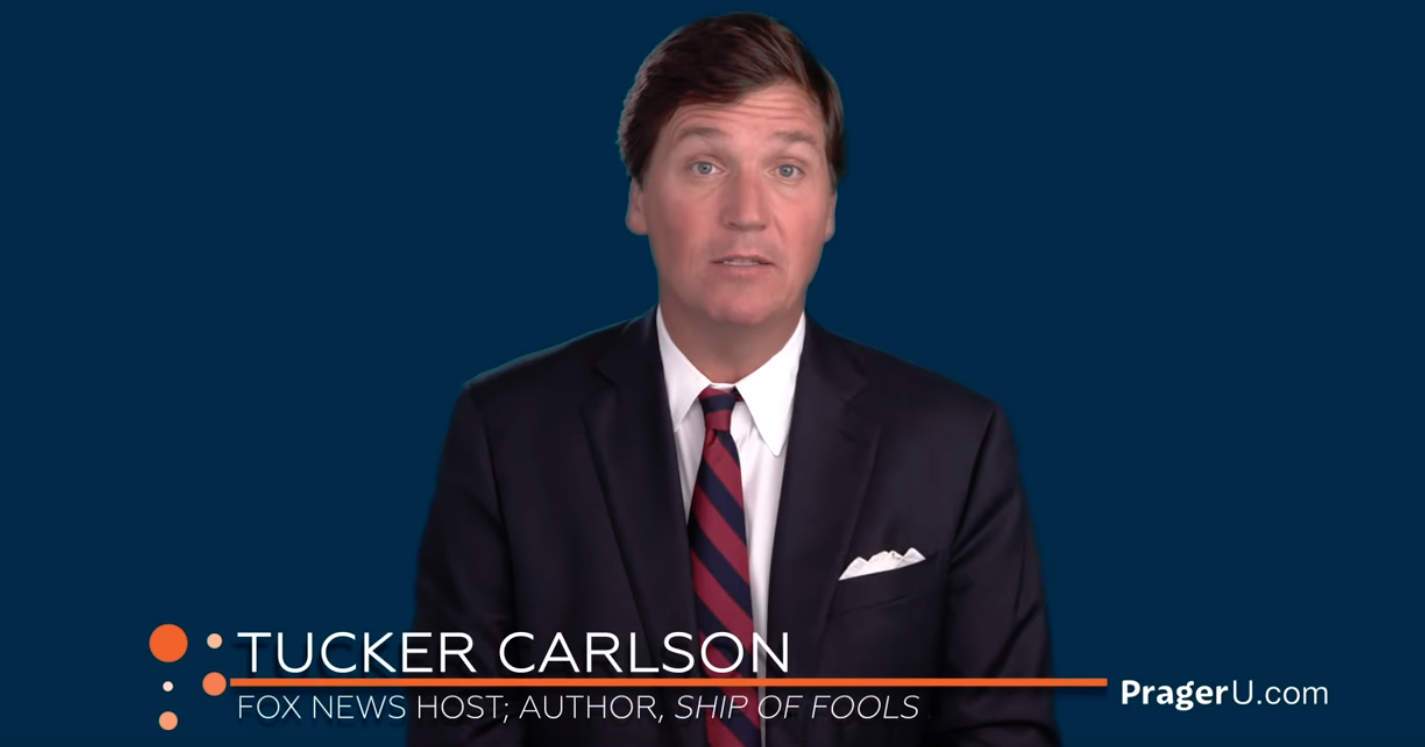 The video, headlined, “Illegal Immigration: It’s About Power,” was a well-constructed five minute argument about the source of “Si Se Puede,” which originated with labor activist Cesar Chavez. Carlson detailed the crimes Chavez perpetrated against illegal aliens in the 1950s, and then commented that President Obama made a holiday commemorating Chavez. Later in the video, Carlson talked about how Democratic Governor Jerry Brown (D-CA) and then Senator Joe Biden opposed mass immigration in the 1970s.

Carlson cited Yale studies, and argued that the Democrats wanted to bring in illegal immigrants in order to maintain a majority. How this is dangerous or derogatory was unclear.

YouTube and PragerU have a long, adversarial history. YouTube has in the past two years bullied PragerU by filtering it’s videos out in the restricted filter due to “inappropriate content.” YouTube also demonetized the videos. PragerU responded by suing YouTube, but lost the lawsuit in March of 2018.

YouTube interaction with conservatives seems to have a certain slant, from banning gun channels to threatening to take down conservative comedian Steven Crowder’s account.