In an unsurprising reversal, Twitter decided to ban conspiracy theorist Alex Jones and InfoWars from its platform as of Sept. 6.

Citing instances that “violate our abusive behavior policy,” Twitter Safety announced that “Today, we permanently suspended Alex Jones and InfoWars from Twitter and Periscope.” Not only was it enough to take down those accounts, but also, Twitter threatened to “take action” on “other accounts potentially associated with Alex Jones or InfoWars” if those accounts were “utilized in an attempt to circumvent their ban.” 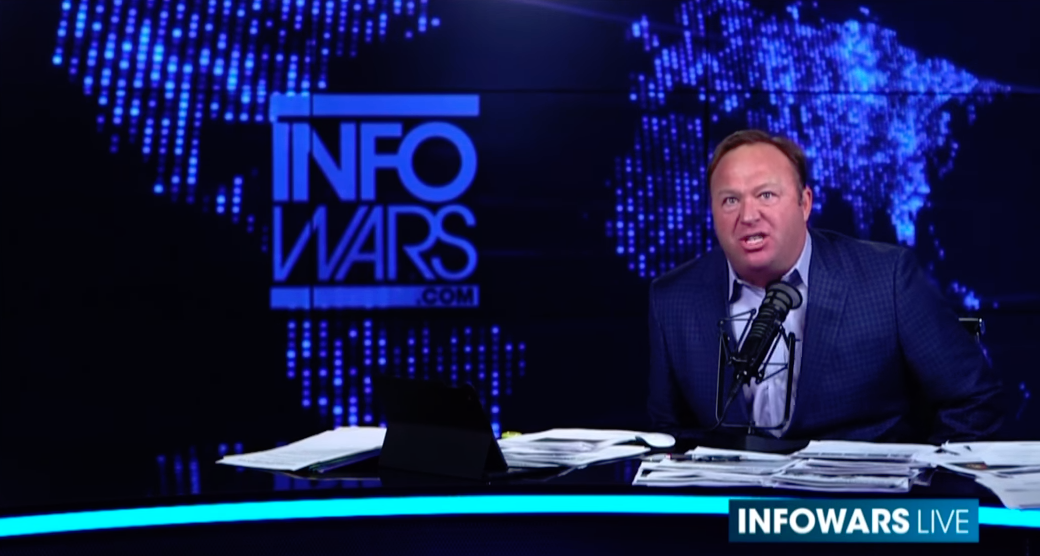 Breitbart reported that Twitter “briefed establishment media” before announcing the ban. Both CNN’s Oliver Darcy and Twitter Safety tweeted about Alex Jones’ ban at the exact same time. Jones called Darcy an “anti-American, anti-free speech coward” on video on Wednesday. Darcy was the reporter who pushed Facebook and other outlets to deplatform Jones.

Twitter gave the incident between Jones and Darcy as an example of Jones’ “abusive behavior,” even though the video was not part of Jones’ creative content uploaded to Twitter.  Paul Watson was given a 12 hour suspension for posting the video.

Jones is a not conservative, but a conspiracy theorist, currently being sued for claiming the Sandy Hook shooting was a hoax,

Journalist Tim Pool, questioned the ban, “I have to wonder why Twitter thinks it's more important to ban Alex Jones instead of drug dealers and people posting racial slurs.” On Wednesday, at the Twitter hearing, Rep. David McKinley (R-WV) asked Jack Dorsey why accounts that sold illegal substances were still live on Twitter. He then told Dorsey, “I would be ashamed of myself if I were you.”