A new study about Google News shows that while everyone gets the same results, five liberal news organizations “alone” made up 49 percent of the total recommendations from the respective experiments. The five were The New York Times, CNN, Politico, The Washington Post and HuffPost.

The study, written by Columbia University PhD candidate Efrat Nechushtai and University of Oregon Shirley Papé Chair in Emerging Media chair Seth Lewis,  set to be published in the journal “Computers in Human Behavior,” stated only 14 news organizations "made up 79% of the total number of news recommendations suggested to searchers.” 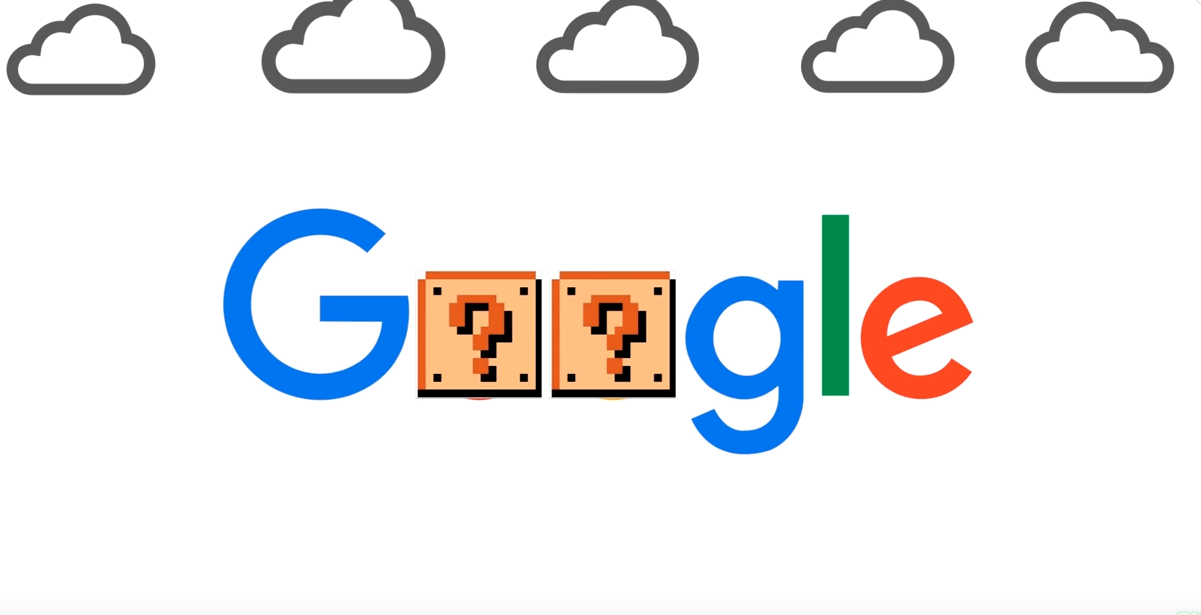 Discussing the study with Wired, Lewis said, “Yes, Google News is dominated by mainstream news. If you consider mainstream news to be left-leaning, you will have concerns about the results you get from Google News. There’s no question about that.”

The researchers, with the help of human intelligence marketplace Amazon Mechanical Turk, used individuals’ personal Google accounts to search for news on then-candidates Donald Trump and Hillary Clinton. They found:

Across the four searches, fourteen news organizations ranked in the top five: CNN, Politico, Fortune, The Chicago Tribune, Business Insider, The New York Times, The Wall Street Journal, The Washington Post, CNBC, ABC, Time, The Los Angeles Times, HuffPost, and USA Today. … Together, these outlets made up 79% of the total number of news recommendations suggested to searchers. The number of recommendations was unevenly distributed among these organizations as well, with the five most prominent outlets—The New York Times, CNN, Politico, The Washington Post and HuffPost—making up half (49%) of the 1,653 total recommended links.

While the report did not show evidence of bias against a political ideology for the respective searchers, the results did show a liberal tilt.