Twitter is on a mission to rid its platform of “intolerance” and “incivility.” But it’s doing it in a way guaranteed to anger conservatives.

Based on the academics the site chose to partner with, those two terms will most likely only apply to the right. Twitter CEO Jack Dorsey announced the partnerships on July 30, saying that “Our first goal is the measure the ‘health’ of public conversation, and that measurement be open and defined by third parties.” 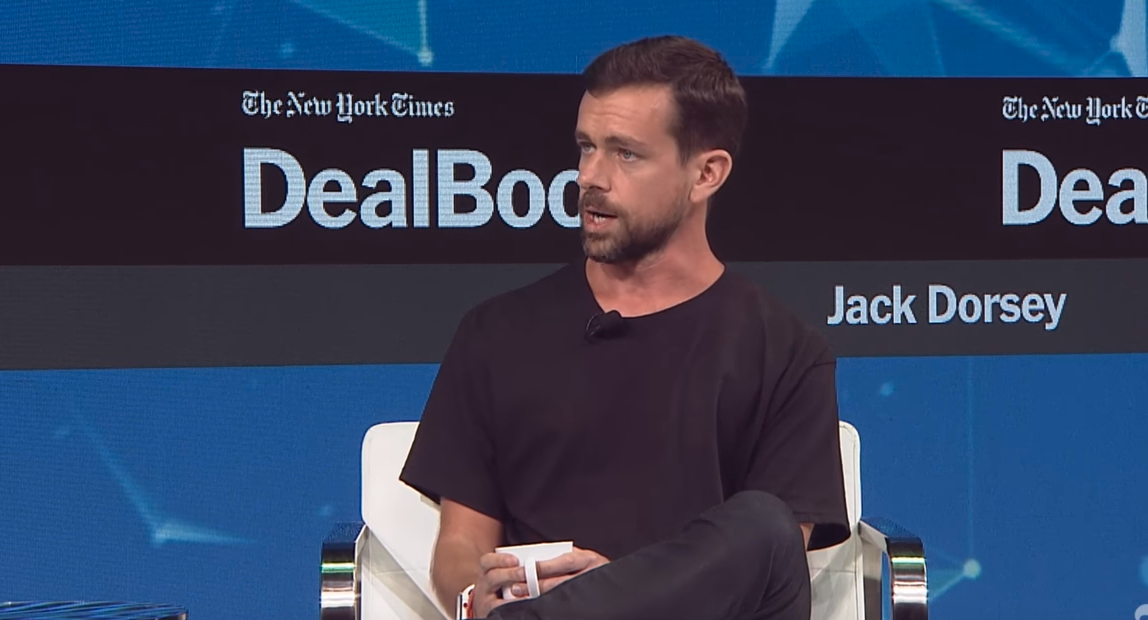 However, Twitter conveniently chose “third parties” that were incredibly skewed to the left, at least for the first group of researchers.

Rossini tweeted out in her announcement of the partnership with Twitter that, “My primary focus will be the development of incivility and intolerance metrics.”

Ironic, considering that she implied on Twitter that President Trump was an idiot.

Tromble, assistant professor of Political Science at Leiden University, also betrayed her political leanings on Twitter, stating that “Intolerance threatens democratic norms.” She re-tweeted Democrat Socialist nominee Alexandria Ocasio-Cortez and cited a story from ProPublica, funded by George Soros, in one of her tweets as well.

Stromer-Galley has tweeted out advice for anti-gun students walking out of their schools in protest, and also protested Trump choosing a Supreme Court Justice to fill Anthony Kennedy’s seat.

In the official Twitter announcement of the partnership, Director of Product Management David Gasca and Legal Lead Vijaya Gadde wrote that “Partnering with outside experts who can provide thoughtful analysis, external perspective, and rigorous review is the best way to measure our work and stay accountable to those who use Twitter.”

Just make sure those “experts” fall on the right side of the political spectrum, right?