Twitter: We Don’t Shadowban, Unless You’re A ‘Bad-Faith Actor’

Tech companies are re-writing the dictionary and its hard to keep up with all the changing definitions.

President Trump, the RNC chair Ronna McDaniel, and GOP members of Congress all reacted on July 26 when Vice released a study indicating that Twitter was shadowbanning conservatives by removing them as results in the Twitter search bar. CEO Jack Dorsey and several other employees denied it several times on Twitter and released a blog post saying that they did not shadowban. Well, sort of. 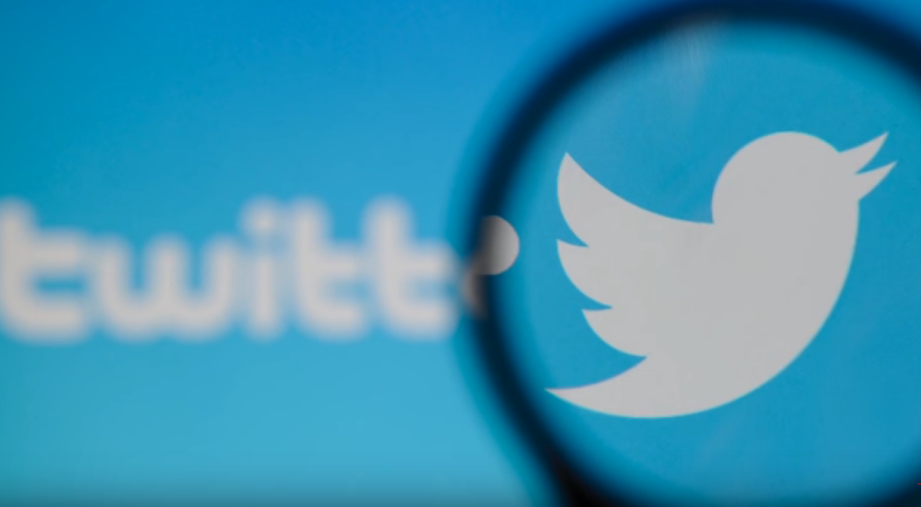 Twitter qualified its statement saying unless a user was a “bad-faith actor” or interacted with “other communities” that were bad faith actors.

In an official company blog post, written by Legal Lead Vijaya Gadde and Product Lead Keyvon Beykpour, Twitter denied any shadowbanning, saying: “We do not shadow ban. You are always able to see the tweets from accounts you follow (although you may have to do more work to find them, like go directly to their profile).”

That sounds like it fits even their definition of shadowbanning, described as “deliberately making someone’s content undiscoverable to everyone except the person who posted it, unbeknownst to the original poster.”

Journalist Glenn Greenwald  co-founder of the Intercept called the blog post “bizarre and disingenuous.” He went on to say, “What's the point of following someone if Twitter blocks their tweets from appearing in your time-line? Maybe that's not technically ‘shadow-banning’ but it's heavy-handed manipulation.”

Conservative blogger Lee Doren tweeted a better definition of shadowbanning, “The definition of shadow ban was never the banning of all people, just a significant number of larger accounts to ensure your comments receive less traffic than it had in the past.”