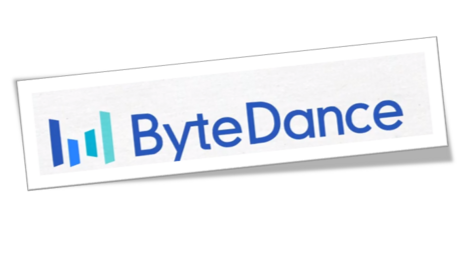 China’s internet giants, from Tencent Holdings Ltd. to Alibaba to ByteDance Ltd., shared “details of their prized algorithms” with the CCP in an unprecedented move. China crafted those requirements allegedly to curb data abuse that “may end up compromising closely guarded corporate secrets,” Bloomberg News reported.

Bloomberg News reported the publicly available algorithm list merely has short descriptions of how the algorithms work, and the “product and use cases” where they apply. It is unclear if more information was shared to regulators in private. ByteDance, for example, said that its algorithm utilizes a user’s likes and dislikes to recommend content on apps including TikTok’s Chinese counterpart, Douyin. The CCP holds a board seat and financial stake in ByteDance.

But CCP regulations also require “non-public” data to be shared, including whether data contains “sensitive biometric or identity information,” according to Bloomberg News.

While the Cyberspace Administration of China (CAC) only requires “basic information” from Chinese tech companies right now, Bloomberg News wrote, the rules may change in the future.

“No one has ever had access to such [algorithm] details before,” Zhai Wei, an executive director of the Competition Law Research Center at East China University of Political Science and Law in Shanghai, reportedly said. “Tech companies’ algorithms are the key business secrets that represent their competencies.”

“The information provided by the companies to the CAC are much more detailed than what was published for sure, and that involves some business secrets, which is not possible to be released to the public,” Zhai reportedly said.