UPDATE: CBS News returned to Twitter just two days after it paused its account on Friday. CBS News's communications team tweeted Sunday: "After pausing for much of the weekend to assess the security concerns, CBS News and Stations is resuming its activity on Twitter as we continue to monitor the situation." 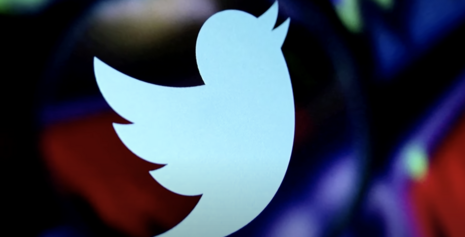 The network claims it stopped using its account to “monitor” the situation at Twitter after Elon Musk’s takeover.

“In light of the uncertainty around Twitter and out of an abundance of caution, CBS News is pausing its activity on the social media site as it continues to monitor the platform,” Jonathan Vigliotti, CBS News national correspondent, said according to a report from NBC News Saturday.

The move follows ad suspensions from several major companies in protest of Musk’s changes to the platform’s content moderation policy, one of which includes an end to unfair censorship.

Earlier in the month, the Wall Street Journal reported that Audi, General Motors, General Mills, and Pfizer paused ads on the platform.

General Motors told CNN that it is “monitoring” Twitter’s “new direction” under Musk but could decide to reinstate ads in the future.

“We have paused advertising on Twitter,” General Mills spokesperson Kelsey Roemhildt told CNN at the time. “As always, we will continue to monitor this new direction and evaluate our marketing spend.”

In a recent “open letter,” leftist advocacy group Accountable Tech and other progressive groups demanded that corporations pull their ads from Twitter.

“Elon Musk's takeover of Twitter came with his promise to advertisers like you that the social network would not transform into a ‘free-for-all hellscape’ and would remain ‘warm and welcoming to all,’” the letter read.

Accountable Tech’s website claims the group “is working to bring about long-term structural reform to tackle the existential threat social media companies pose to our information ecosystem and democracy.”