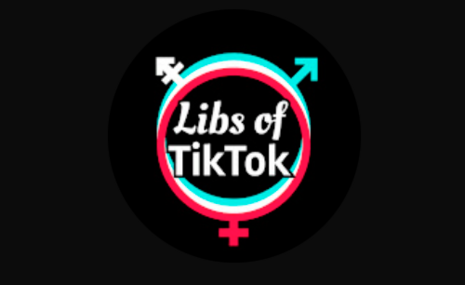 Libs of TikTok was given a 12-hour suspension and had over 600,000 followers when it was suspended.

The policy responsible for the suspension states that "[y]ou may not promote violence against, threaten, or harass other people on the basis of race, ethnicity, national origin, sexual orientation, gender, gender identity, religious affiliation, age, disability, or serious disease."

The account once predicted that it was “a matter of time” before it got suspended.

“It’s a matter of time before I get suspended. Never know which post will be my last,” the account tweeted in March. “If you want to make sure you keep receiving my content, go to the link under my bio and sign up for my email list. I’ll publish some exclusive stuff for email subs, too. Thanks for your support!”

The Babylon Bee was locked out of its accounts after the satire site posted that Rachel Levine was the site’s “Man of the Year.” Levine is a biological male that is being presented as a "transgender woman."

The Bee is also a member of the Media Research Center’s Free Speech Alliance.