Facebook is seemingly trying to once again wade into the news business, judging by job listings posted on the site.

On Thursday, Gizmodo reported that Facebook had two job listings available on its website for “news credibility specialists.” One of the listings reportedly said, “We’re seeking individuals with a passion for journalism, who believe in Facebook’s mission of making the world more connected.” 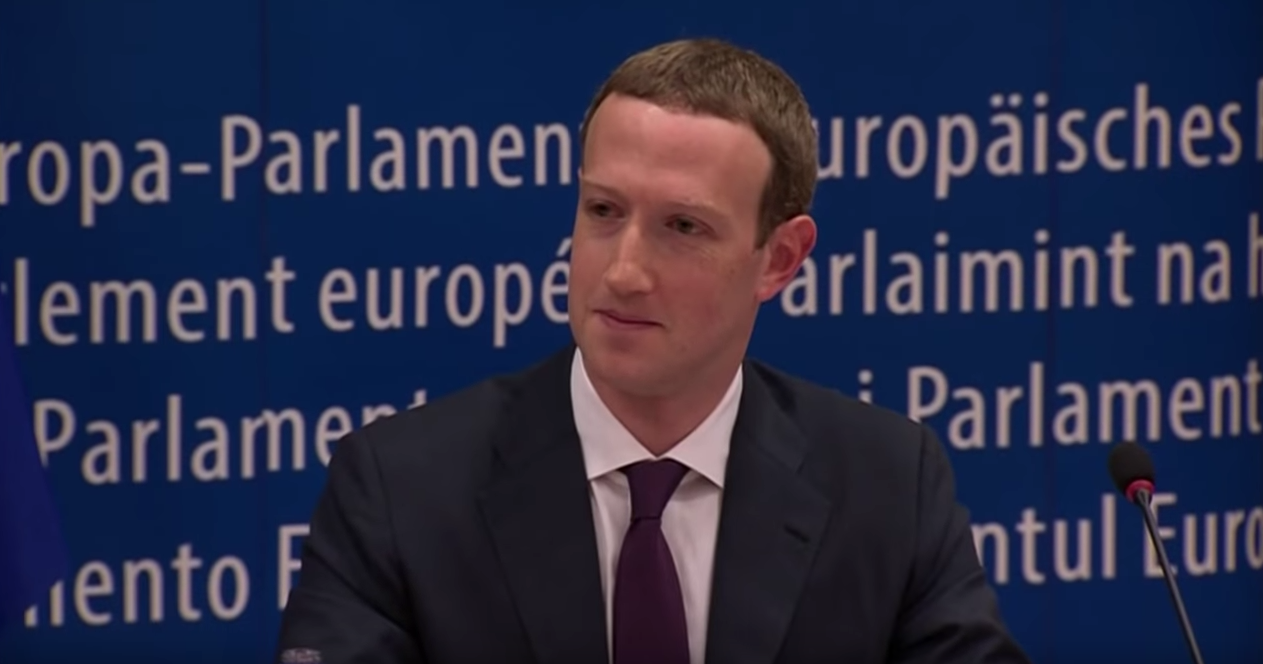 “As a member of the team, you’ll be tasked with developing a deep expertise in Facebook’s News Credibility Program. You’ll be conducting investigations against predefined policies,” the listing allegedly continued.

One of the job advertisements also reportedly called for fluency in Spanish.

Facebook’s search for news specialists comes two years after the site came under fire for its “trending” section reportedly suppressing conservative news and news sites and its attempt at fact-checking news sources. Facebook has since scrapped its “trending” section entirely and has asked for users to rank “trustworthy” sites.

Business Insider notes that the search for news specialists also comes “as Facebook tries to battle the spread of fake news and propaganda” on the website.

According to the Guardian, the job listings were only online briefly before Facebook reposted them with a different job title: “news publisher specialist.” The URLs for the news credibility jobs take users to the new listings.

We're seeking individuals who believe in Facebook's mission of making the world more connected. The ideal candidate is detail-oriented and well-organized, with an analytical mind and a keen eye for process improvement.
You should be adept at effectively identifying, communicating and implementing improvements to the operational workflows and policies. You should be comfortable performing repetitive tasks, and have the ability to perform well autonomously.

The only difference between the two current listings is that one adds, “Fluency in Spanish is required.”