Facebook unveiled new features on Friday in order to commemorate Pride Month, which is dedicated to celebrating gay pride. In the post discussing the features, Facebook bragged about the ability of posts on the site to “change hearts and minds.” 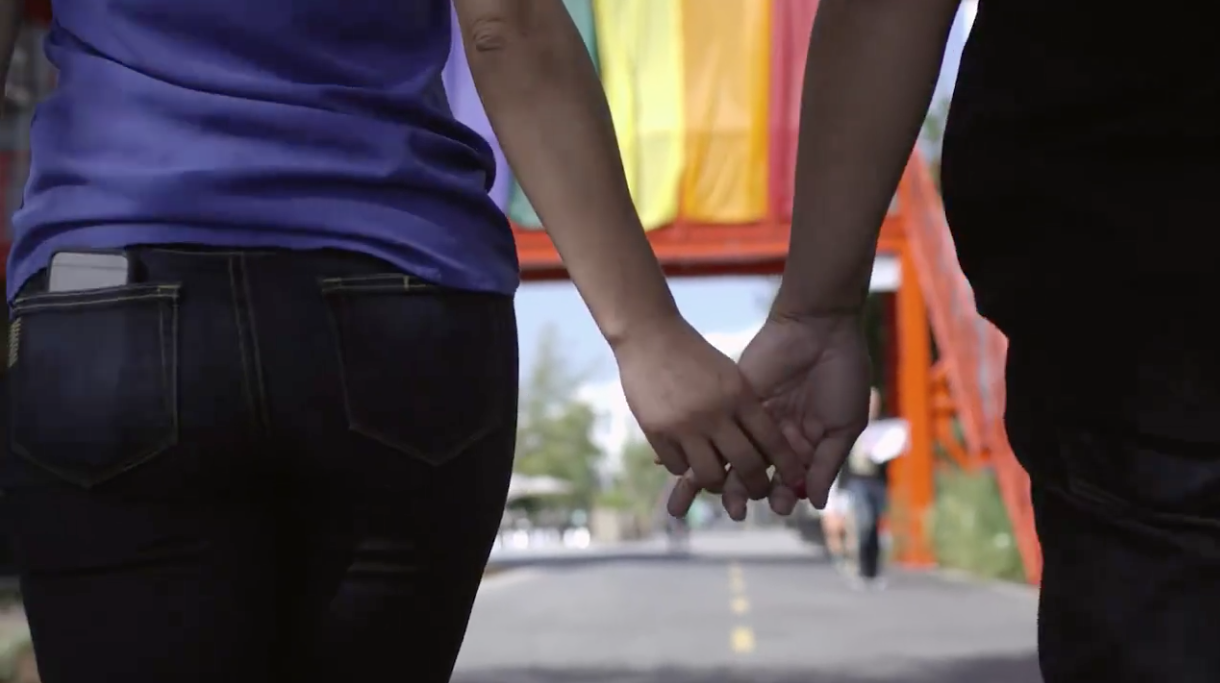 The LGBTQ community has always been a celebrated part of Facebook. We know representation and having a community matters — whether that be LGBTQ people sharing photos that can change hearts and minds, or using our products, like Facebook Groups, to find a supportive network.

The press release went on to discuss the new features available to mark gay pride on the Facebook main site, through Messenger, and on Instagram. Schultz stressed much like how the gay community is “supporting one another worldwide and year-round,” the gay-related features will be available throughout the entire year.

Last year, Facebook celebrated gay pride through a special emoji users could access if they liked the LGBTQ@Facebook page.

Facebook abstains from mentioning religious holidays or very many holidays at all in its news releases. In addition to celebrating Pride Month multiple years in a row, it has also shared stories about Mother’s Day and International Women’s Day.