ADF: SPLC Got Us Booted from AmazonSmile

The Alliance Defending Freedom (ADF) is reportedly the latest organization to lose its ability to raise money through Amazon due to the Southern Poverty Law Center’s (SPLC) anti-conservative mission.

According to a letter by ADF CEO Michael Farris, AmazonSmile ended its partnership with the organization as a result of its designation as an extremist group by the SPLC. AmazonSmile allows Amazon customers to donate 0.5 percent of the price of certain purchases to charitable organizations of their choosing. 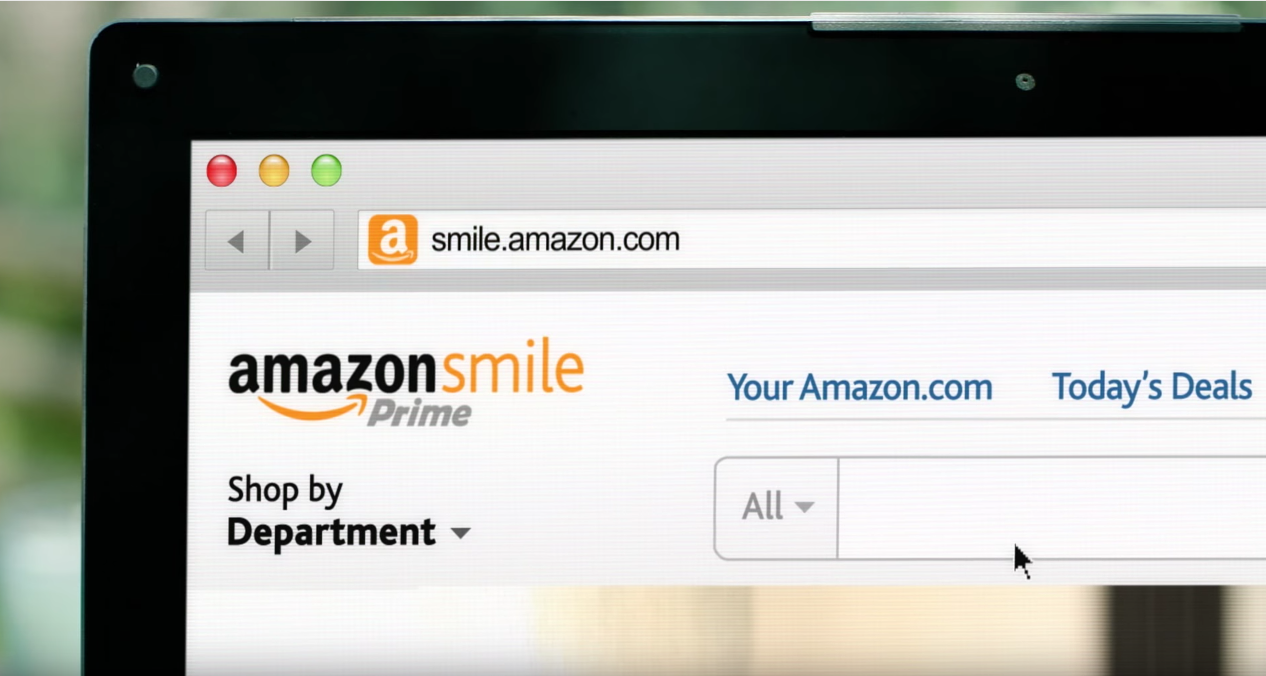 In the letter made public on Thursday, Farris wrote, “Once the SPLC identifies an ideological opponent, its goal is to ruin them.” Farris cited SPLC senior fellow Mark Potok, who said, “I want to say plainly that our aim in life is to destroy these groups, to completely destroy them” during the 2007 Michigan Alliance Against Hate Crimes Conference.

Farris described his organization as a “faith-based organization and the world’s largest legal organization advocating for the freedom to peacefully speak, live, and work according to one’s convictions without fear of government punishment.” The ADF has been involved in several high-profile legal cases recently including Masterpiece Cakeshop v. Colorado Civil Rights Commission.

The ADF is not the first organization to lose its partnership with AmazonSmile because of the SPLC. As detailed in the Media Research Center’s recent “CENSORED! How Online Media Companies Are Suppressing Conservative Speech” report, two Christian groups, the Ruth Institute and D. James Kennedy Ministries, were allegedly unable to register to be AmazonSmile partners entirely because the SPLC’s hate group designation.