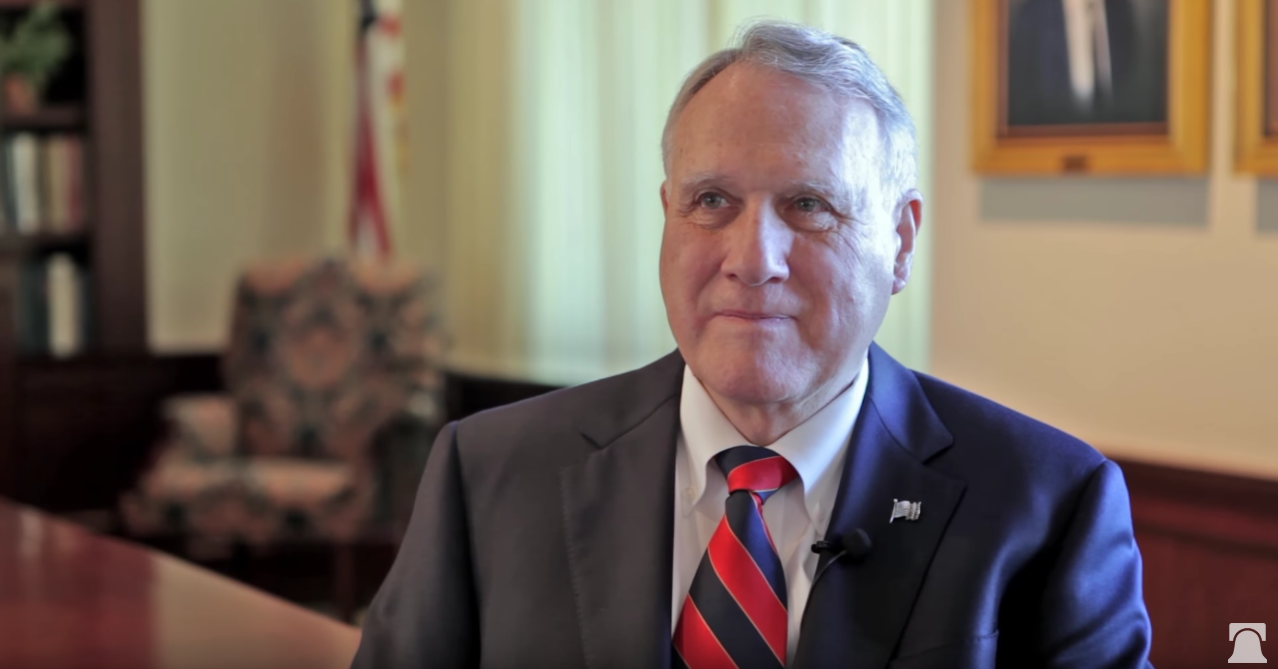 Facebook will be bringing in an adviser to address concerns about anti-conservative bias on the platform.

Axios reported on Wednesday that Facebook will be bringing in an advisory team led by former Arizona Republican Sen. Jon Kyl to tackle the issue of bias against conservatives. Kyl’s law firm, Covington and Burling, will allegedly be discussing the issue with conservative groups “directly” in order to “advise Facebook” going forward.

The Axios report claims that Facebook executives will also be meeting with the Heritage Foundation to have conversations about bias against conservatives.

On Tuesday, the Media Research Center issued a statement, signed by more than 60 conservative leaders, encouraging social media giants to offer conservatives an equal seat at the table in order to “offset” the bias made by partnering with liberal organizations.

In addition to bringing in advisors to address concerns regarding anti-conservative bias, Facebook will also be partnering with civil rights groups in order to address concerns that the site discriminates against minorities. The director of the ACLU’s Washington Legislative Office, Laura Murphy, will reportedly reach out to civil rights organizations to raise concerns with Facebook. A “civil rights audit” will be conducted by a Washington-based law firm to address alleged bias against minorities in Facebook’s “services and internal operations.”