Google, Microsoft, and Facebook have officially announced their plans to join other tech giants by swapping out their gun emojis for less offensive toy water guns.

Emojipedia, a blog dedicated to news related to emojis, announced that Google’s Android update is replacing the gun emoji with a toy water pistol. The Guardian also reported on the change, adding that the move is in line with other tech platforms. 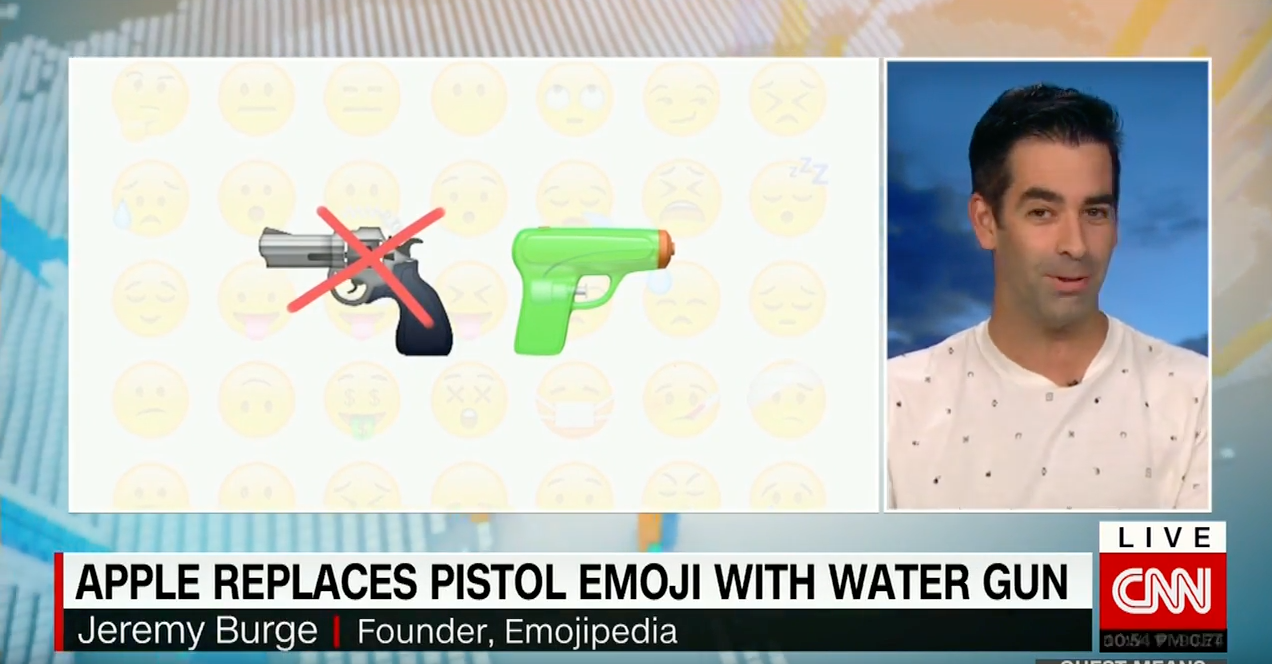 Apple, Samsung, Twitter, and WhatsApp have already gotten rid of their gun emojis and replaced them with water guns. Apple was the first company to get rid of its gun emoji in 2016, setting off the chain reaction.

In a tweet shortly after news of Google’s decision, Microsoft said it’s “in the process of evolving our emojis to reflect our values and the feedback we’ve received.” The attached image shows a photo of a water gun.

Judging by a chart provided by Emojipedia, with all of the intended changes, all of the major six tech players will no longer be using gun emojis that resemble real guns.