While clips will be available on his YouTube channel, world-famous podcast host Joe Rogan is moving his massively popular and free talk show exclusively to the Spotify platform.

“The Joe Rogan Experience, one of the most popular podcasts in the world, is coming to Spotify via a multi-year exclusive licensing deal,” Spotify announced in a May 19 announcement. The announcement summarized Rogan’s appeal, suggesting he “brings his sensibilities as a stand-up comic to the show,” and “fearlessly broaches far-ranging topics including neuroscience, sports, comedy, health, infectious disease, and our ever-changing culture.”

Rogan explained the new trajectory for his podcast’s future in a brief video clip posted to instagram:

Starting on September first, the entire JRE [Joe Rogan Experience] library will be available on Spotify as well as all the other platforms, then somewhere around the end of the year it will become exclusive to spotify, including the video version of the podcast. 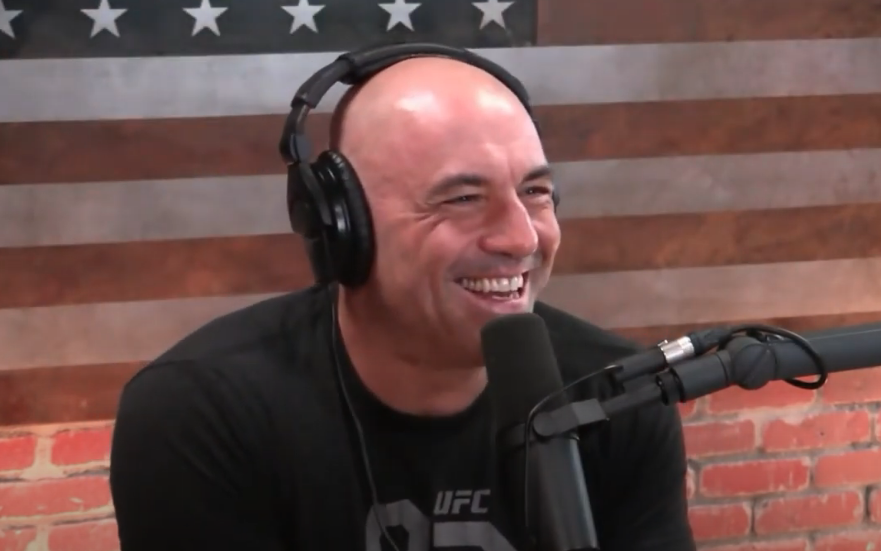 The Verge made note that while “Rogan’s YouTube channel will remain live, but it won’t contain full episodes.” The article added that “There might be clips or other supplementary content which could benefit from YouTube’s search algorithm and push people to listen to full episodes on Spotify.”

Rogan has had discussions with political figures ranging from Rep. Dan Crenshaw (R-TX) to Sen. Bernie Sanders (I-VT) and interviews with the likes of Daily Wire editor-in-chief Ben Shapiro and Professor Jordan B. Peterson. He has also teamed up with free speech YouTubers like Tim Pool to roast Big Tech elites like Twitter CEO Jack Dorsey over censorship.

The company blog made clear that “like all podcasts and vodcasts on Spotify, it will remain free and accessible to all Spotify users.”

The Wall Street Journal explained that “His full library, dating back 11 years” will be included and “become exclusive to Spotify.” It also noted that his previous videos “will no longer be available on YouTube.”

The Daily Wire observed that Rogan’s viewership is massive: “His 2018 episode with Tesla CEO Elon Musk has drawn 34 million views on YouTube alone, and his 2.5 hour discussion with Daily Wire editor-in-chief Ben Shapiro last year has been viewed over 8 million times.”

Rogan assured his viewers in a brief video on Instagram, "I am not going to be an employee of Spotify. We're going to be working with the same crew, doing the exact same show.” However, he explained that "The only difference will be, it will now be available on the largest audio platform in the world. Nothing else will change. It will be free. It will be free to you. You just have to go to Spotify to get it."

The Daily Wire explained how “A source familiar with the matter told The Wall Street Journal that the multi-year licensing deal is worth more than $100 million.” While The Journal reportedly could not verify the length of the agreement Spotify stock allegedly “closed at $175.01 per share on Tuesday evening, marking an over 8% increase from opening.”

Co-Founder & CEO of Gemini Tyler Winklevoss commented in a tweet: “Smart move for Joe Rogan to switch to Spotify. Only a matter of time before he would have been censored by YouTube.”

I love Rogan and I already have Spotify. YouTube’s censorship is horseshit. It’s ok though, you can be a commie liberal and obey big tech if you want. That the beauty of America, you’re free to choose.The rest of us are gonna go hang out with @joerogan on @Spotify.

The Verge Deputy Editor tweeted an article “Spotify is hiring Joe Rogan, one of the world’s most popular and controversial podcasters” and commented “time to quit spotify.” This same article was also tweeted by CNN’s chief media correspondent Brian Stelter.