“A Twitter spokesperson confirmed to me that @jimmykimmel's doctored video of Mike Pence (spread by @mattmfm) has been labeled as ‘manipulated media.’" 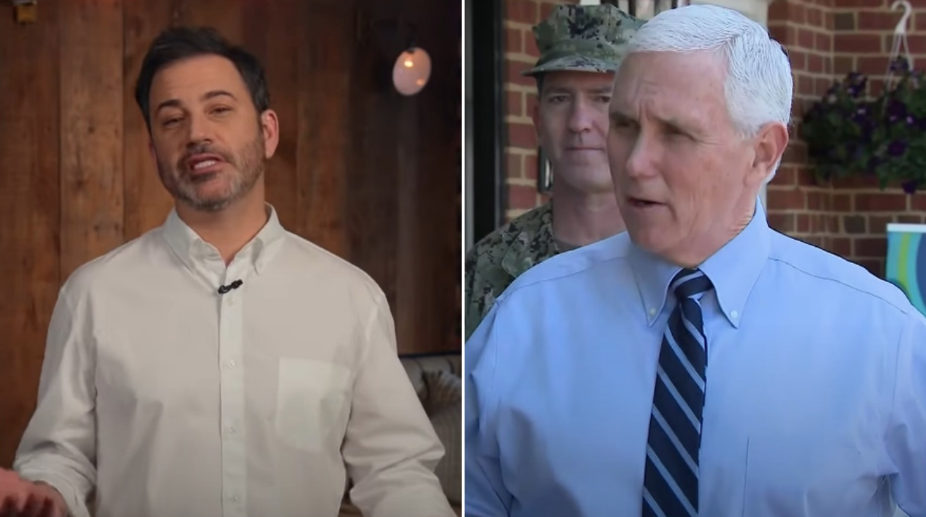 The left had previously scorched Big Tech platforms like Facebook for permitting manipulated media to remain online. One such example was allowing a parody video of U.S. House Speaker Nancy Pelosi (D-CA) to remain on the platform, even with warnings that it was considered “fake” by Facebook’s partners. The video in question was a slightly slowed down clip of Pelosi, which made her appear as if she were slurring her words.

Twitter’s treatment of manipulated media in the past has been notoriously inconsistent.

One such example of this inconsistency in the past was called out by Trump re-election campaign Deputy Director of Communications Matt Wolking. Wolking tweeted The Hill’s coverage and wrote: “This is indisputable evidence that Twitter has one rule for the Trump campaign and another rule for Democrats.”

Wolking said, according to Fox News, that "Twitter refused to apply its manipulated media label to a Biden campaign video that [T]he Washington Post Fact Checker gave 4 Pinocchios for deceptive editing, and now Twitter is refusing to label a viral video that doctors audio of President Trump to spread misinformation about the coronavirus. Twitter’s political bias is obvious and it is actively choosing to protect Joe Biden."

This latest case with Pence was so blatantly false that even Twitter acknowledged it. Though after being exposed, Kimmel gave a snarky non-apology:

“Additional context to @jimmykimmel segment. With 75,000 Americans dead, Pence is joking about about empty boxes of PPE during a publicity stunt, after the White House press secretary said they had no time for "publicity stunts" in the middle of a crisis.”