Pew: 52% of Americans Say They Won’t Use a Product or Service Over Privacy Concerns

After years of Big Tech scandals, Americans are unsure about giving away their data.

“About half (52%) of U.S. adults said they decided recently not to use a product or service because they were worried about how much personal information would be collected about them,” Pew Research Center (Pew) reported in a study published April 14.

Will skepticism about sharing data change if Americans believe their lives are on the line? Maybe, but maybe not. 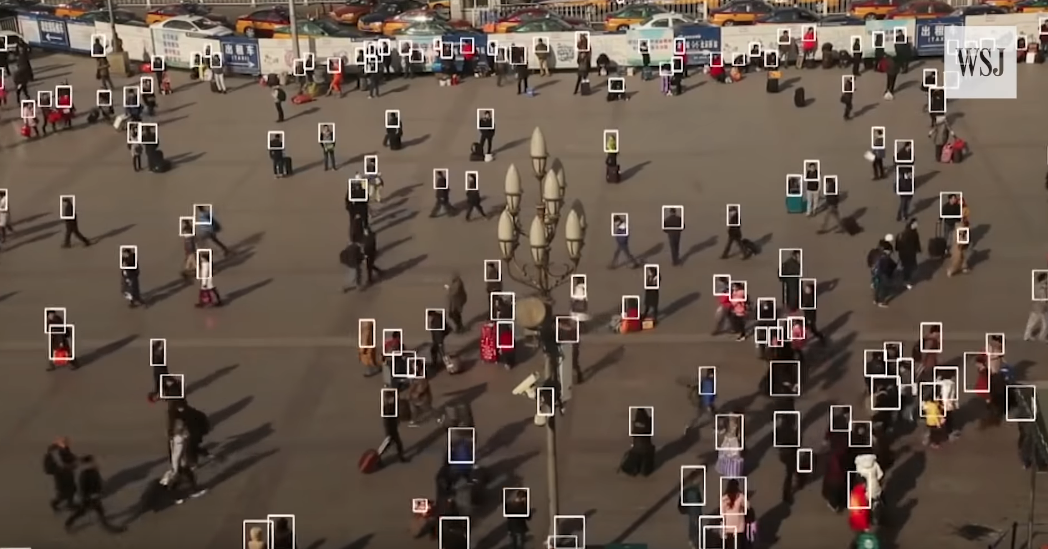 The Pew study also showed that users were more likely to be skeptical over sharing their data if they had a higher education and/or had experienced a major data breach themselves.

The most cited concern was the requirement to “share personal information (15%) in order to get access to the product or service.” That was followed by concerns that a product or service was considered “untrustworthy (9%)” or could be used for “surveillance” (8%). “Smaller shares mentioned concerns such as giving payment information, potential third-party involvement and the risk of spam,” noted Pew.

This comes at a time when Big Tech companies are revealing massive new surveillance programs to try to stop the spread of the coronavirus. In mid-May, Google and Apple will roll out an optional app that uses contact tracing to track users movements in order to alert them if they have encountered somebody who had the COVID-19 virus at the time.

“Contract tracing is seen as a key means for allowing society to reopen from shelter-in-place orders,” Axios summarized in its coverage, “but there have been significant privacy concerns about requiring people to share their location and other personal data with the government.”

Sharing personal information is a critical subject, and now that many Americans are being forced to work from home, many are relying on video conferencing to have meetings. One virtual meeting app, Zoom, has already been the subject of fierce debate over its privacy concerns.

Another app, TikTok, which is owned by ByteDance, a Chinese firm directly overseen by the Chinese government, has not been without controversy either. This wildly popular social media app has been heavily scrutinized for its data vulnerabilities to the point that the U.S. military has outright banned its members from using it.