Is Twitter going easy on dictators because the platform is too busy censoring conservatives?

Khamenei maintained multiple accounts in various languages that would tweet to audiences that spoke English, Farsi, Russian, and Spanish.

After reinstating his accounts, a Twitter spokesperson responded to a NewsBusters inquiry, explaining that “These accounts were immediately reinstated. They were mistakenly caught in a spam filter.” 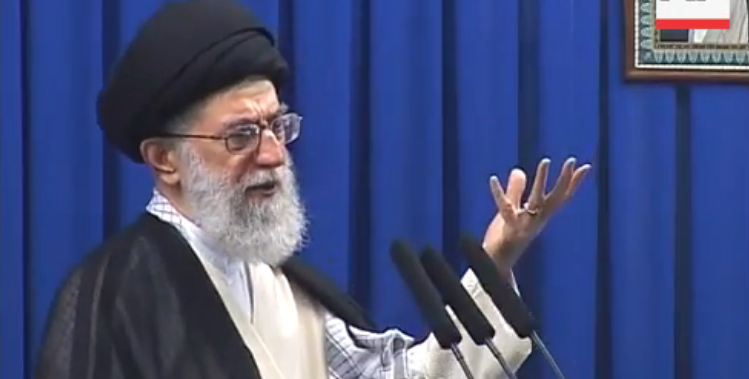 Al Arabiya English observed that “The majority of social media networks, including Facebook and Twitter, are banned in Iran.” Facebook, for example, was banned following protests that took place after Iran’s 2009 presidential election. The same coverage also remarked that “Despite the ban, many high-ranking Iranian officials have accounts and are active on Twitter,” including Iranian President Hassan Rouhani and Foreing Minister Mohammad Javad Zarif. “Iranian activists have on numerous occasions called on Twitter to ban the accounts of regime officials as long as ordinary Iranians are denied access to the social media platform,” noted Al Arabiya English.

The hypocrisy of dictators being allowed to use Twitter while their common citizens are not has been a popular subject as of late.

Sen. Ben Sasse (R-NE) and Congressman Mike Gallagher (R-WI) signed a letter earlier in March demanding that “access to social media platforms should be denied to government officials from countries that prohibit their own populations from accessing this very content.”

The letter focused on China, but took direct shots at Iran also: “Notably, many Iranian government officials enjoy verified Twitter accounts despite denying the Iranian public the opportunity to engage on your platform.”

The same letter did give due credit however for Twitter’s February 2020 crackdown on Iranian misinformation: “We applaud your 2018 decision to suspend more than 280 Iranian Twitter accounts that engaged in ‘coordinated manipulation,’ but urge you to consider whether that standard also applies to government officials from other totalitarian regimes.”