YouTuber Carlos Maza, whom The New York Times has described as a “New York-based socialist,” has told his viewers to “STOP taking political advice from the ultra-wealthy.” He now has been exposed as coming from an ultra-wealthy family himself, and Twitter is censoring those who reveal this fact.

On March 7, New York Post journalist Jon Levine claimed in a report posted on Twitter that Maza “is connected to multiple Florida mega-mansions, a $7.1 million pad on the Upper West Side purchased under an LLC — and a yacht by luxury boat-maker Donzi.” At least one of Levine’s tweets supplementing the report has since been deleted. 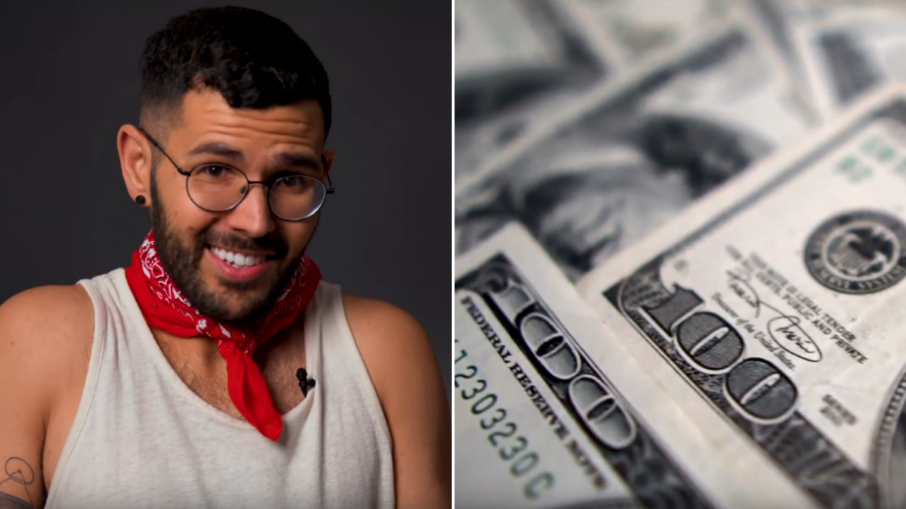 After revealing this, Levine announced via tweet on the morning of March 8 that “Twitter locked me out of my account last night over some of the Carlos Maza reporting,” before adding that the platform later took back the decision. “A rep for the company tells me that their action against me was ‘an error.’”

That afternoon Twitter apparently backtracked. Levine announced: “Despite initially calling their decision to lock my account ‘an error’ — Twitter locked me out again a few hours later over the same Carlos Maza story. I have reluctantly deleted the tweet and I’m sharing with you some of the timeline here. The is Orwellian.”

The question is: why do leftists seem to get away with this same kind of reporting on the platform?

On Feb 12, Maza had purportedly posted photos of former Clinton strategist James Carville’s home and condemned him for living in an “absolutely obscene four story mansion.” He also smeared Carville as a “con artist” for “Constantly dressing in normal clothes on TV to feign relatability.” Maza himself appears to have come from a wealthy family, and decided to “get out ahead of it” after he claimed to have discovered the New York Post’s exposee on his hypocrisy would be coming out.

Maza, who has reportedly been an apologist for Antifa multiple times, condemned the New York Post: “Unbelievable. Fuck the New York Post and every ghoul who works there.” In his apology thread, he tried to claim that his wealthy upbringing with his mother’s side of the family, contrasted with his relatively poorer father, helped shape his worldview. If this origin story, living between two economic classes, was so compelling and influential on his life, why did he hide it from his fans and followers until now?