“President Donald Trump can’t win the 2020 election,” wrote Dr. Robert Epstein, a senior researcher at the American Institute for Behavioral Research and Technology and former Editor-in-chief of Psychology Today. In a Feb. 24 op-ed “Why Republicans Can’t Win in 2020,” he observed that Big Tech companies “can shift opinions and votes in numerous ways that people can’t detect” and shared intercepted emails and studies to prove it. His solution: “monitor them aggressively.”

One sinister development he noted was that Big Tech companies “can use these techniques without leaving a paper trail for authorities to trace.” He pointed to leaked Google emails , citing a piece from The Wall Street Journal in 2018, and noted how “one Googler asks his colleagues how the company can use ‘ephemeral experience[s]’ to change people’s views about Trump’s travel ban.”

Dr. Epstein defined “Ephemeral experience[s]” as those which are “generated on-the-fly and isn’t stored anywhere,” such as: “newsfeeds, search suggestions, search results, and so on.” Linking to some of his own research, a piece headlined “Manipulating Minds: The Power of Search Engines to Influence Votes and Opinions,” Epstein suggested “dozens of randomized, controlled, double-blind experiments,” demonstrate “such content can dramatically shift opinions and voting preferences.” 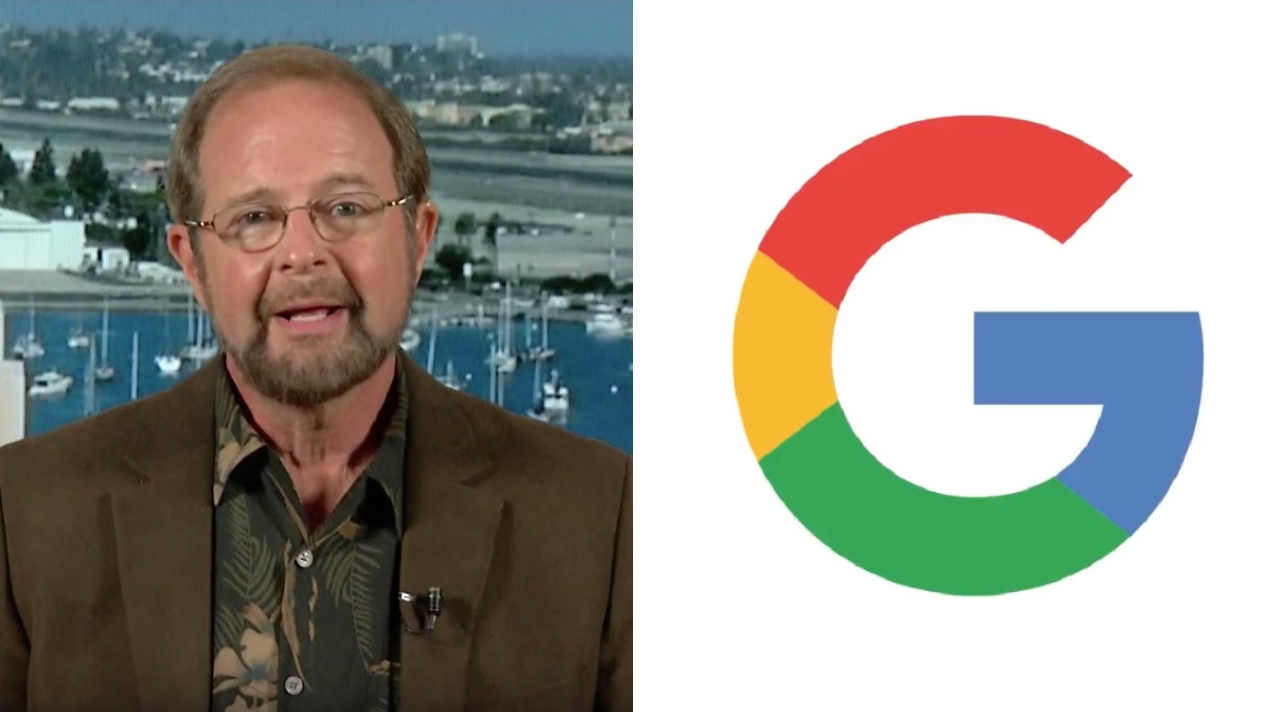 While he acknowledged that Russia has interfered in past elections, he says the nation’s influence was severely overblown. “Generally speaking,” he wrote, “all they can do is throw some biased content onto the internet. But content isn’t the problem anymore.”

Google and Facebook, however, are the actual kingmakers in America today, Epstein proposed. He recalled his testimony before congress, in which he said Big Tech can “easily shift 15 million votes to that candidate without people knowing and without leaving a paper trail.” He also made another critical point:

He lamented that “it’s too late for any law or regulation to make a difference—at least in the upcoming election.”

But for now, Epstein suggested, “We need to look over the shoulders of a diverse group of thousands of American voters—with their permission, of course—to aggregate and measure the ephemeral content that Google-and-the-Gang are showing them every day.”

Then, “when bias is detected that has the potential to shift votes, it needs to be reported immediately” to the authorities and the media so that the Big Tech executives will back off. And “if they don’t, they’ll be risking humiliation, fines, and, quite possibly, criminal prosecution.”

Dr. Epstein said he is building a monitoring system now, an expanded version of the systems he used in 2016 and 2018, and invited those who agree with him to lend their support.

Dr. Epstein has been warning America about this Big Tech technocracy for a while, and was cited in a documentary the “Creepy Line” explaining how Google manipulates search results in order to sway elections. He testified in front of Congress and estimated that Google could have robbed Trump of at least 2.6 million votes in 2016.