One of the internet’s foremost tech journalists has tried to call out one of Trump’s tweets as potentially “problematic” and also blasted the GOP on impeachment.

Recode co-founder and New York Times contributor Kara Swisher is known for being openly liberal, and her recent tirades are far from the measured verbiage one might expect from a tech writer. On Jan. 27 she implied in a tweet via Twitter that president Trump had issued a threat, and called upon Twitter CEO Jack Dorsey to observe it for himself: “Oh @jack for your list. The comma separated 'yet' seems potentially problematic. Just sayin’!”

This was in response to Trump’s tweet that “Shifty Adam Schiff is a CORRUPT POLITICIAN, and probably a very sick man. He has not paid the price, yet, for what he has done to our Country!” 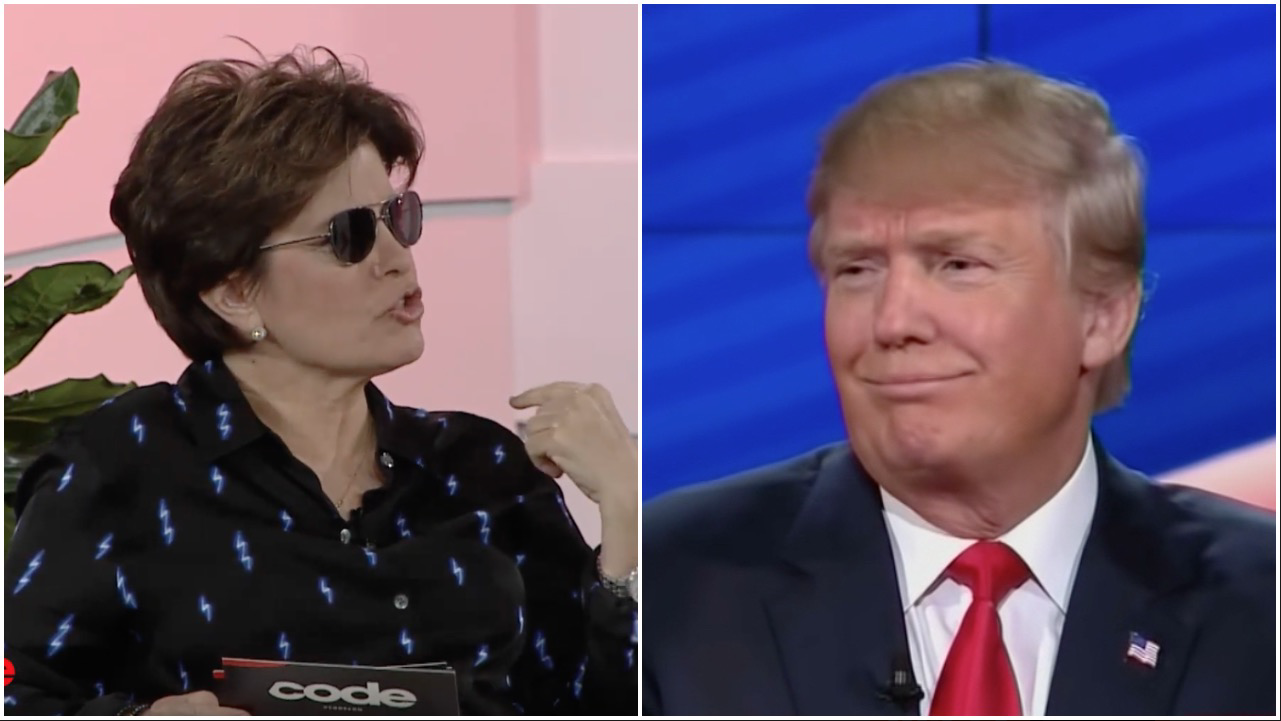 It appears that Swisher may be suggesting Trump’s tweet is a threat of sorts that may qualify as a violation of Twitter rules. Twitter does not allow threats of violence to be posted on their platform.

Twitter, however, does allow leaders, including politicians, with “outsized influence” to remain on the platform despite controversial statements. Vox has specifically addressed the rule exemptions for political leaders in its article “Twitter won’t censor Trump’s rule-breaking tweets, but it will make them harder to find.”

Swisher also tweeted an image of a sign with a Martin Luther King, Jr. quote: “Seeing is not always believing,” and she tweeted, “Seems an apt way to describe how the GOP manages to pretend not to see the corruption and criminality right in front of them. (Answer: Willful blindness.): nytimes.com/2020/01/26/us/...”

“If there is a desire and decision by the Senate to call Democratic witnesses, then at a minimum the Senate should allow President @realDonaldTrump to call all relevant witnesses he has requested.”

“They are not Democratic witnesses, girlfriend, they are all people whom Trump hired and who were neck deep in this mess and witnessed it all. But keep on huffing and puffing on your weird little sousaphone of lies.”