Twitter has booted conservatives and liberals for citing facts, but it goes out of its way to bring back blatant anti-Semitism.

Reclaim The Net observed that Rev. Louis Farrakhan, the controversial leader of the Nation of Islam, was today “temporarily kicked off of Twitter.” He was also “temporarily restricted” from Twitter from Jan. 3 up until mid-January when his account was completely booted on Jan. 18. Shortly thereafter, however, his account was reinstated, and a Twitter spokesperson reportedly told Reclaim The Net that “The account was caught by our spam filter in error and has been reinstated.”

It appears Farrakhan has not tweeted since July 2019.

Farrakhan has indeed made offensive and dehumanizing anti-Semitic and anti-American statements such as: “You know what they do: call me an anti-Semite. Stop it. I’m anti-termite,” and chanted “Death to America” in a high-profile visit to Iran. Even the anti-conservative SPLC has condemned his organization as having a “bizarre and fundamentally anti-white theology.” 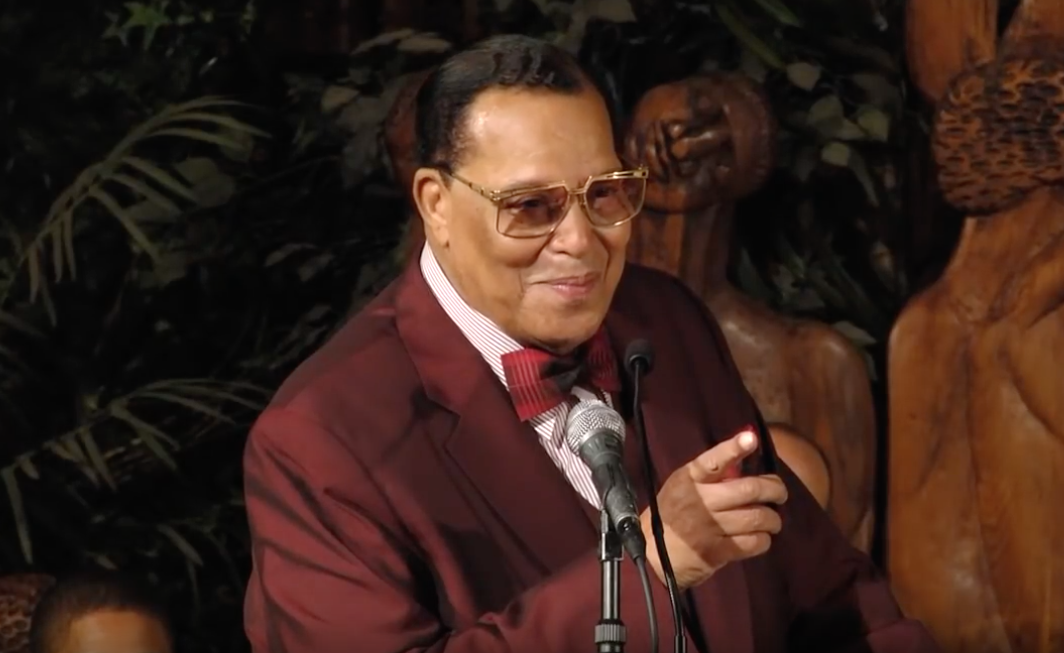 Facebook, in contrast, purged Farrakhan in March of 2019 among several other figures.

So who does Twitter consider worthy of banning? Canadian feminist Meghan Murphy, for example, filed a lawsuit against Twitter after she was allegedly banned for saying that “women aren’t men.”

Twitter CEO Jack Dorsey commented on Murphy’s ban during an interview with podcaster Sam Harris, and claimed that she was not merely banned for that tweet, but for a pattern of behavior on the platform.

Twitter had indeed stated in its “hateful conduct policy” that “We prohibit targeting individuals with repeated slurs, tropes or other content that intends to dehumanize, degrade or reinforce negative or harmful stereotypes about a protected category.” That same policy includes “misgendering or deadnaming of transgender individuals.”

Is Twitter making a political stance by giving Farrakhan a platform when it bans conservatives and even liberals for stating scientific facts?