One of the top YouTube creators, PewDiePie, warned that the site is under threat — from the very people who run it.

PewDiePie addressed questions from his fans in a December 28 video and questioned the future of the entire platform and its relationship with its creators. “It’s not impossible but it doesn’t seem that likely that YouTube is just gonna be the top website forever” he mused. He later that the platform has alienated its creators with “anti-YouTuber” decisions that “it’s gonna take them a lot to come back to a better point with the community.” 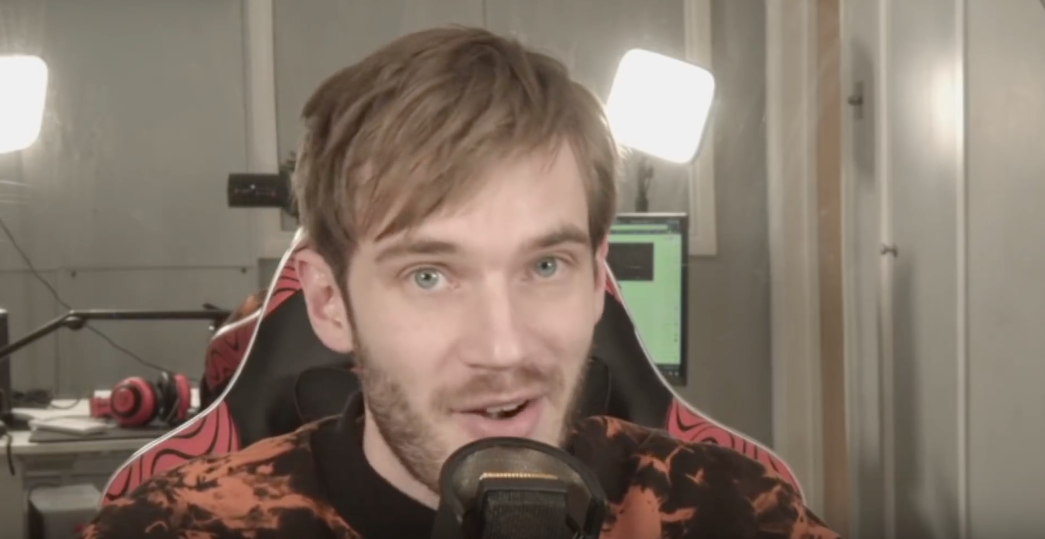 Felix Kjellberg, better known as “PewDiePie,” has been a leading content creator on YouTube for years, having first joined the platform in December 2006. As ReclaimTheNet wrote: “In the 13 years since first joining YouTube, PewDiePie has become the most subscribed solo creator on the platform, and is the only solo creator to pass the 100 million subscriber mark.”

In this video where he answered selected questions from his fans, PewDiePie speculated on the platform’s future. One fan in the video asked:

“Where do you see YouTube in [sic] 2 years from now? Will they actually listen to the community anymore or will they turn entirely into an advertiser-friendly platform that doesn’t care about community feedback and just demonetize all “borderline” content?”

PewDiePie answered by acknowledging that YouTube as a platform is in a difficult position in that its staff are forced by the media to answer for offensive videos, but at the same time “they made so many decisions in the past that are so anti-YouTuber that I wonder… it’s gonna take them a lot [sic] to come back to a better point with the community.”

He added that “If YouTube wants to have longevity,” regardless of the platform’s current quasi-monopoly “they need to get that back.” PewDiePie speculated that “There could easily become another website in the future. I don’t see that as an impossibility at all.”

Another viewer asked “What are your future goals after YouTube?”

PewDiePie responded by rhetorically asking “Do you think YouTube in 30 years is still gonna be the biggest platform for video content?” He followed up by observing that “It’s not impossible but it doesn’t seem that likely that YouTube is just gonna be the top website forever.”

As a leading creator he has watched a widening gulf between YouTube’s corporate leadership and its community of grassroots creators who made it a thriving platform in the first place. In a video where he reacted to its 2018 YouTube Rewind, a yearly recap that noticeably omitted his presence in lieu of politically correct pandering, he commented “[in past years] it seemed like an homage to the creators … [now] it’s so disconnected with the community and its creators. … Do the ones that make YouTube Rewind even watch YouTube?”