As the hashtag “#youtubeisoverparty” trended following a YouTube policy update, Steven Crowder warned viewers and fellow creators their days on the platform may be numbered.

Yesterday, YouTube’s Vice President and Global Head of Trust & Safety Matt Halprin released a policy update titled “An update to our harassment policy,” which YouTube explained will allow it to crack down on “harassment” -- all under the guise of protecting its users. The update included explanations that were worryingly vague concerning what types of content could be banned, including: “malicious insults,” “veiled threats” via simulated violence and, naturally, “hate speech.” And conservative commentator and comedian Steven Crowder warned that many will be affected by it.

“The purge is coming,” warned Crowder in a tweet, including video, in which he theorized on what the implications of this policy update could be for his channel, for the “conservative community” and “YouTube at-large.”

“The severity of it is, I believe, more significant than most people have been led to believe,” Crowder stated in the video. “I believe that many of you will be affected by it.” 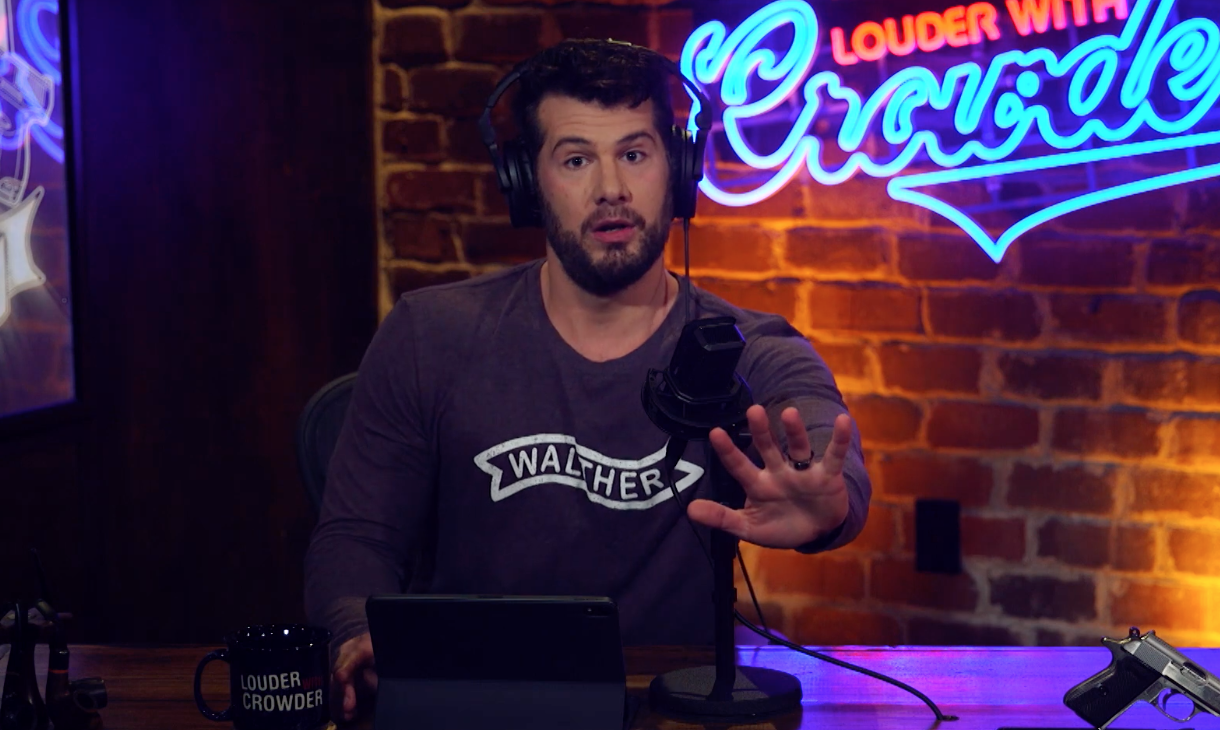 Crowder suggested that these reforms were drafted in response to his feud with Vox contributor Carlos Maza, who called for Crowder to be deplatformed over comments mocking Maza’s “sexual orientation and ethnicity.” “YouTube CEO Susan Wojcicki did mention that these will be occurring in response to the controversy that was generated by this channel over the summer,” Crowder stated.

And then Crowder got to the meat of his concerns: “The biggest concern to me -- and I'm not entirely sure about this, but I’m pretty confident -- is that the new policy, which we will only know once it is in effect, could apply retroactively.”

He theorized on what that would mean for YouTubers across the platform, stating the following:

“You could have uploaded content that’s fine, that was not in violation, been in compliance 2013, 2014, 2015, and now, after the new policies are in effect, if those videos -- which were in compliance when they were originally created and uploaded -- violate the new policy or guidelines. It could put your whole channel in jeopardy, which is a really scary thing because we don't necessarily know what these policies are.”

Crowder did note that he’s “not saying that’s exactly what will happen,” however.

He explained that he is protecting his channel by selecting older videos, removing them from YouTube “under protest” and making them available exclusively on his own website “as a precautionary measure.”

He also went into detail about the marked distinction between YouTube videos that are “advertiser friendly” and can collect ad revenue and those which are allowed to remain on the platform, even though they don't qualify as advertiser friendly. He theorized that those two distinctions are going to be more intertwined in the future, meaning that more videos may get purged.

He left his viewers and fellow content creators with one last piece of advice: