Skeptical of Big Tech’s power over your life? Recent reports reveal Google may know all about your medical history.

One of the world’s largest companies is reportedly involved in a massive plan to “collect and crunch” the personal health info of millions of Americans.

The project code-named “Project Nightingale,” was reported on by The Wall Street Journal as “the biggest effort yet by a Silicon Valley giant to gain a toehold in the health-care industry through the handling of patients’ medical data.”

Internal documents from The Journal reportedly revealed that this secret project began last year with the help of Ascension, a Catholic chain of hospitals and related facilities, with the data sharing accelerating since summer.

Executive vice president Eduardo Conrado commented that Ascension “must transform to better meet the needs and expectations of those we serve as well as our own caregivers and health-care providers” as the health-care environment evolves.

But regardless of health crises, it’s unlikely that Americans wittingly asked for their data to be distributed. Indeed, according to The Journal, “Neither patients nor doctors have been notified.” 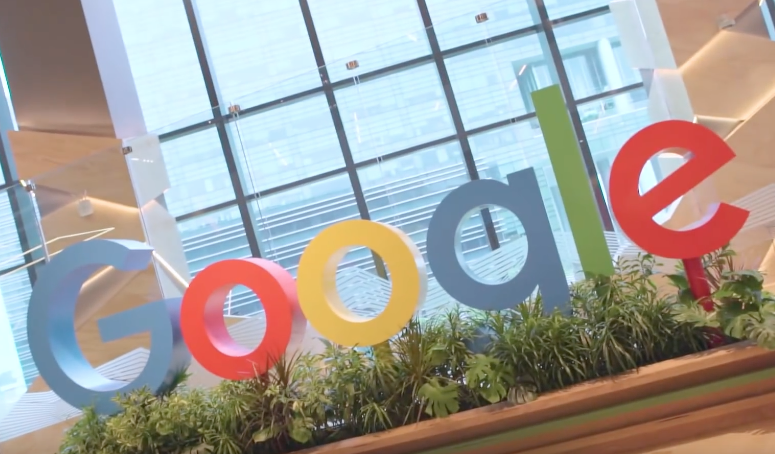 What sort of data was obtained without patients’ knowledge? “At least 150 Google employees already have access to much of the data,” noted The Journal, including patients’ “lab results, doctor diagnoses and hospitalization records, among other categories, and amounts to a complete health history, including patient names and dates of birth.”

This is part of yet another dystopian project straight out of science fiction:

Google in this case is using the data in part to design new software, underpinned by advanced artificial intelligence and machine learning, that zeroes in on individual patients to suggest changes to their care. Staffers across Alphabet Inc., Google’s parent, have access to the patient information, internal documents show, including some employees of Google Brain, a research science division credited with some of the company’s biggest breakthroughs.

In other words, under the pretense of making a better, healthier world, Americans' private information is being fed to a robotic hivemind.

As if the search engine giant did not have enough sources of private health information at this point, Google also made a massive deal with Fitbit.

Google “made public this month a $2.1 billion deal for wearable fitness maker Fitbit Inc., which makes watches and bracelets that track health information like a person’s heart rate,” the newspaper explained. House Antitrust Subcommittee Chairman David Cicilline (D-RH), warned that this alliance between Google and Fitbit would provide “deep insights into Americans’ most sensitive information.”

Spooked by revelations about your information possibly being shared with Big Tech via your hospital or Fitbit? Rest assured, Google’s leaders have been attempting damage control about consumer privacy concerns for a while.

Google co-founder Larry Page tried to downplay Americans’ privacy concerns and made similarly rosy commentary in a 2014 interview, “We’re not really thinking about the tremendous good that can come from people sharing information with the right people in the right ways.”

Senator Richard Blumenthal (D-CT) pulled no punches in his condemnation of Google’s data-sharing initiative via his Twitter account:

Google has secretly mined the health records of tens of millions of Americans to drive up costs to patients. Blatant disregard for privacy, public well-being, & basic norms is now core to Google’s business model. This abuse is beyond shameful.