A proposed commission to bully online platforms into cracking down harder on speech has civil rights advocates outraged, The Hill's Emily Birnbaum reported. At least three bills were discussed, including ones targeting cybersecurity, drones and online platforms.

The last bill was the “National Commission on Online Platforms and Homeland Security Act,” which Chairman Bennie Thompson (D-MS) explained by saying:

“[W]e have planned to consider additional legislation today to establish a non-partisan commision to better understand how online platforms can be utilized in furtherance of domestic or international terrorism, other illegal activities that pose a homeland or national security threat, or to carry out foreign influence campaign."

He observed that while tracking terrorism is a dire concern, this must be tempered by vigilance for the protection of American civil liberties. He suggested that "we need to redouble our efforts at engaging with industry and other stakeholders, most especially stakeholders engaged in privacy and civil liberties, to ensure that we get this right." 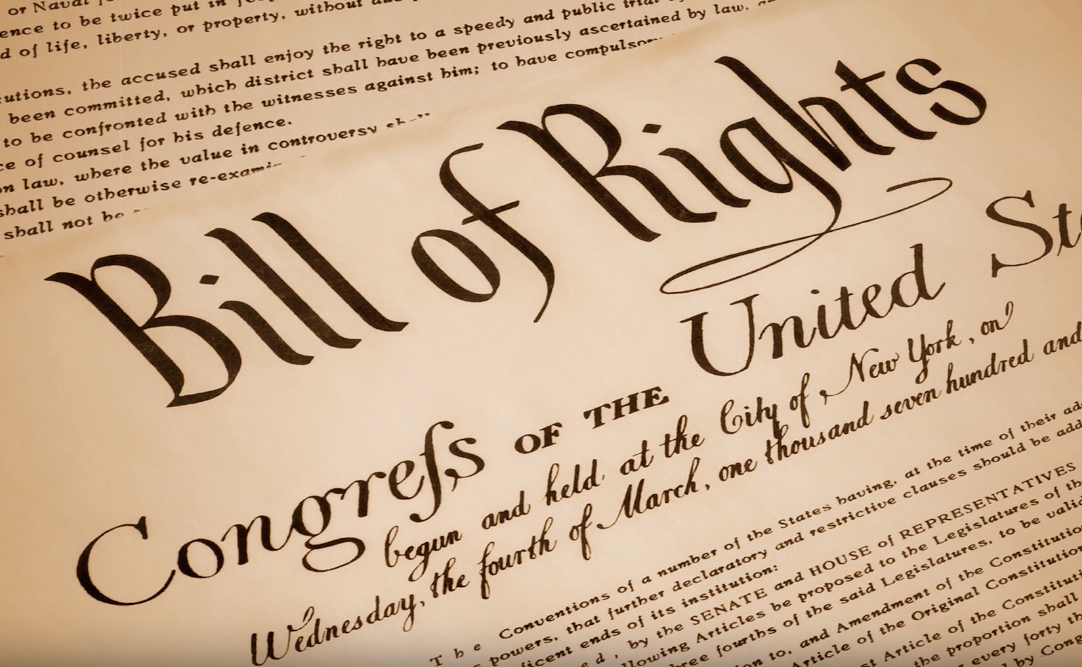 While on one hand, continued Chairman Thompason, the committee must work "to ensure that the commission is designed to help improve our understanding of how bad actors exploit online platforms,” he added that it must also do so while “protecting free speech and privacy."

The Hill reported in response, “Civil liberties groups want to rework the bill entirely, questioning whether government should play any significant role in identifying and combating online extremism.”

Claiming that this governmental body “would be given the power to subpoena communications,” The Hill further suggested that this was “a sticking point that raised red flags for First Amendment advocates concerned about government surveillance.”

Committee member Rep. Mike Rogers (R-Ala.), reportedly told The Hill, "Right now, the Homeland Security Committee’s efforts should be narrowly focused on addressing illegal terrorist activity not protected by the Constitution, while ensuring that the First Amendment is respected."

“A source familiar with the legislation noted that the committee has circulated the bill to stakeholders several times over the past few months, but civil liberties groups are still pushing back against it.”

A source “familiar with the legislation,” as Birnbaum noted, “told The Hill they were immediately concerned that the subpoena power could be abused, questioning whether it would unintentionally create another avenue for the government to obtain private conversations on social media between Americans.“

The Hill also claimed to have cited “[s]ources from civil liberties groups.” These groups reportedly told the outlet that they felt it was a matter of time until the commission would encroach upon free speech protections.