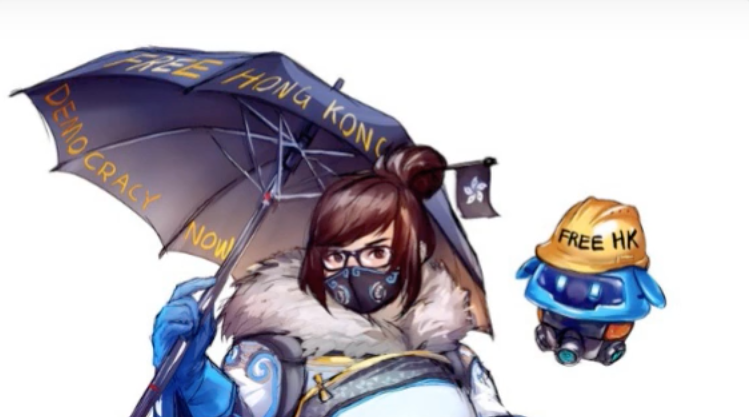 The company behind “World of Warcraft” has been vilified by its fans and its employees have walked out in protest after it banned a professional gamer for supporting Hong Kong pro-democracy protesters.

Activision Blizzard employees walked out of work on Tuesday at their campus in Irvine, California. The walkout happened after Blizzard announced a one-year suspension and withheld prize money from Hong Kong-based competitive Hearthstone player Chung Ng-wai, better known as “Blitzchung.” He had been punished for shouting a Hong Kong protest slogan, “Liberate Hong Kong, revolution of our times!” during a post-game interview broadcast live from Taipei, Taiwan, Oct. 6.

The Daily Beast observed that the wakout “gathered at an iconic statue of an Orc warrior charging into battle.”The Daily Beast claimed that, according to the anonymous employees interviewed, the numbers of protesters fluctuated between a dozen and 30 at a time. The site also claimed to have found a photo posted to Reddit of around 20 employees gathered under umbrellas during one period of the demonstration. Two anonymous current employees reportedly verified the photo’s authenticity. 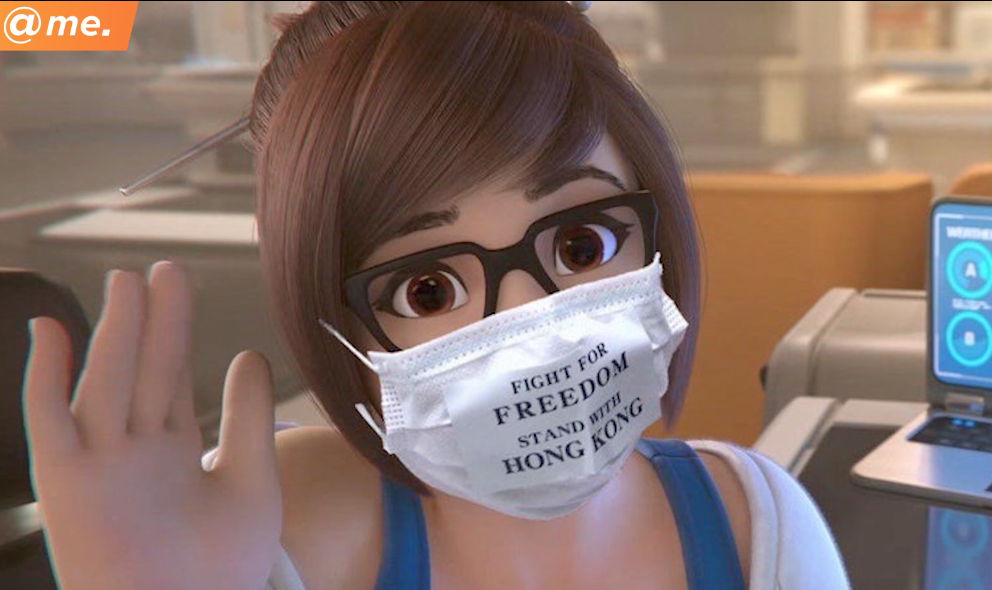 The plaques in front of the Orc warrior statue which read “Think Globally” and “Every Voice Matters” had been covered up by “incensed employees” according to one Twitter-verified Esports personality, Kevin Hovdestad’s post via Twitter. This was a moment reminiscent of when Google dropped “don’t be evil” from its code of conduct.

Video gaming news website IGN did a roundup of fans promoting the #BoycottBlizzard hashtag and social media posts blasting Blizzard’s actions. This included imagery ranging from the Blizzard logo combined with the Chinese regime’s flag to screenshots of users cancelling their World of Warcraft subscriptions and refunding their online video games. 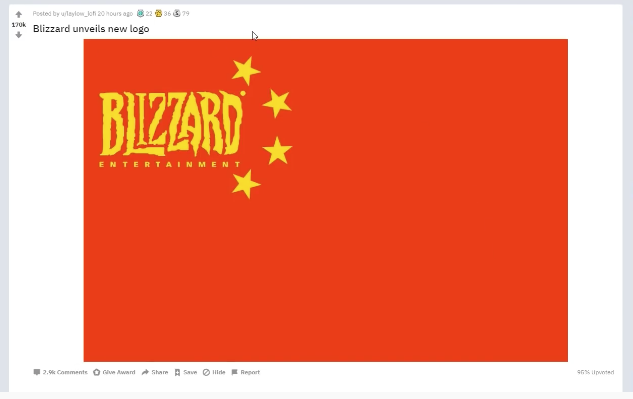 “Blizzard shows it is willing to humiliate itself to please the Chinese Communist Party. No American company should censor calls for freedom to make a quick buck.”

“Recognize what’s happening here. People who don’t live in #China must either self censor or face dismissal & suspensions. China using access to market as leverage to crush free speech globally. Implications of this will be felt long after everyone in U.S. politics today is gone.”

Mark Kern, a former Blizzard developer and team lead of “World of Warcraft,”, tweeted his support of Epic Games’ stated position that Fortnite players won't be punished for political speech.

Epic Games, the software company behind “Fortnite” reportedly told The Verge that “Epic supports everyone’s right to express their views on politics and human rights. We wouldn’t ban or punish a Fortnite player or content creator for speaking on these topics.”