One of the news social media apps is copying the strategies of big name sites — censorship.

TikTok, a wildly popular app that is managed by a sinister moderation system, is censoring posts about President Donald Trump, Christianity and the LGBT community, according to leaks sent to The Guardian.

The British paper also wrote that these leaks indicate there are two designations that moderate content based upon China’s interests:

“some content is marked as a ‘violation,’ which sees it deleted from the site entirely, and can lead to a user being banned from the service. But lesser infringements are marked as ‘visible to self’,[sic] which leaves the content up but limits its distribution through TikTok’s algorithmically-curated feed.”

The “visible to self” designation is problematic in its own way because a user could post a video, and see that it is gaining little to no traction. This makes it so that users, unaware that their video has been flagged, will be unsure of whether their video has been intentionally deboosted/shadowbanned, or whether it merely is unpopular. Through this passive form of censorship, the app can steer creators away from creating content they oppose. 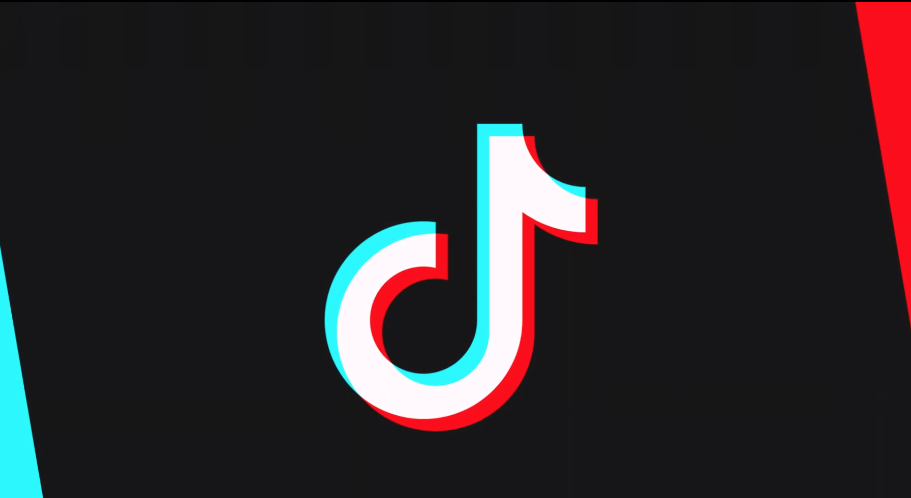 This rings familiar to conservatives who have encountered a similar phenomenon here in the United States and abroad. Rather than being alerted that they have been censored, conservatives merely find that fewer people are actually able to view their content.

As The Guardian described:

“The bulk of the guidelines covering China are contained in a section governing ‘hate speech and religion’.[sic]

“In every case, they are placed in a context designed to make the rules seem general purpose, rather than specific exceptions. A ban on criticism of China’s socialist system, for instance, comes under a general ban of ‘criticism/attack towards policies, social rules of any country, such as constitutional monarchy, monarchy, parliamentary system, separation of powers, socialism system, etc’.”

Another ban of content covers such topics as “‘demonisation [sic] or distortion of local or other countries’ history such as May 1998 riots of Indonesia, Cambodian genocide, Tiananmen Square incidents’.[sic]”

Interestingly enough, this app censors controversial topics far outside of Asia, including, reports The Guardian, “highly controversial topics, such as separatism, religion sects conflicts, conflicts between ethnic groups, for instance exaggerating the Islamic sects conflicts, inciting the independence of Northern Ireland, Republic of Chechnya, Tibet and Taiwan and exaggerating the ethnic conflict between black and white.”

The Chinese creators of this app do reserve an especially harsh stance toward local groups and causes that intersect with Chinese politics.

Posts that promote anti-communist religious group Falun Gong, which is banned in China, are marked as a “violation” and flagged for removal; whereas, posts relating to Tibetan independence, Taiwan's relations with China, and Tiananmen Square, are designated as "visible to self."

Another article from The Guardian alleges that the app not only censors based upon Chinese interests but also those of the local countries where it is used.

In the article “TikTok's local moderation guidelines ban pro-LGBT content,” The Guardian described how, in places like Turkey, depictions of LGBT content were barred, and so too were “[d]epictions of alcohol consumption,” along with “any depictions of statues of ‘non-Islamic gods’,[sic] such as ‘Jesus, Maria, angels’.[sic]”