Snopes official Twitter tweeted an article titled “Study: Too Many People Think Satirical News Is Real” and wrote that “stories published by The Babylon Bee were among the most shared factually inaccurate content in almost every survey of this research.”

In this August 16 post, they were well aware that Babylon Bee is a satire website but have switched tactics to instead claim satirical news can be dangerous, saying “In a news cycle full of clownish characters and outrageous rhetoric, it’s no wonder satire isn’t fully registering with a lot of readers.”

The Babylon Bee made a formal response to the study in question, saying “From their view, we're just pretenders, using the label "satire" to our advantage so we can hoodwink the masses.” It later added “It's really extraordinary, especially since they've acknowledged in private communication with us that there is a ‘clear distinction’ between our satire and intentionally misleading fake news.” 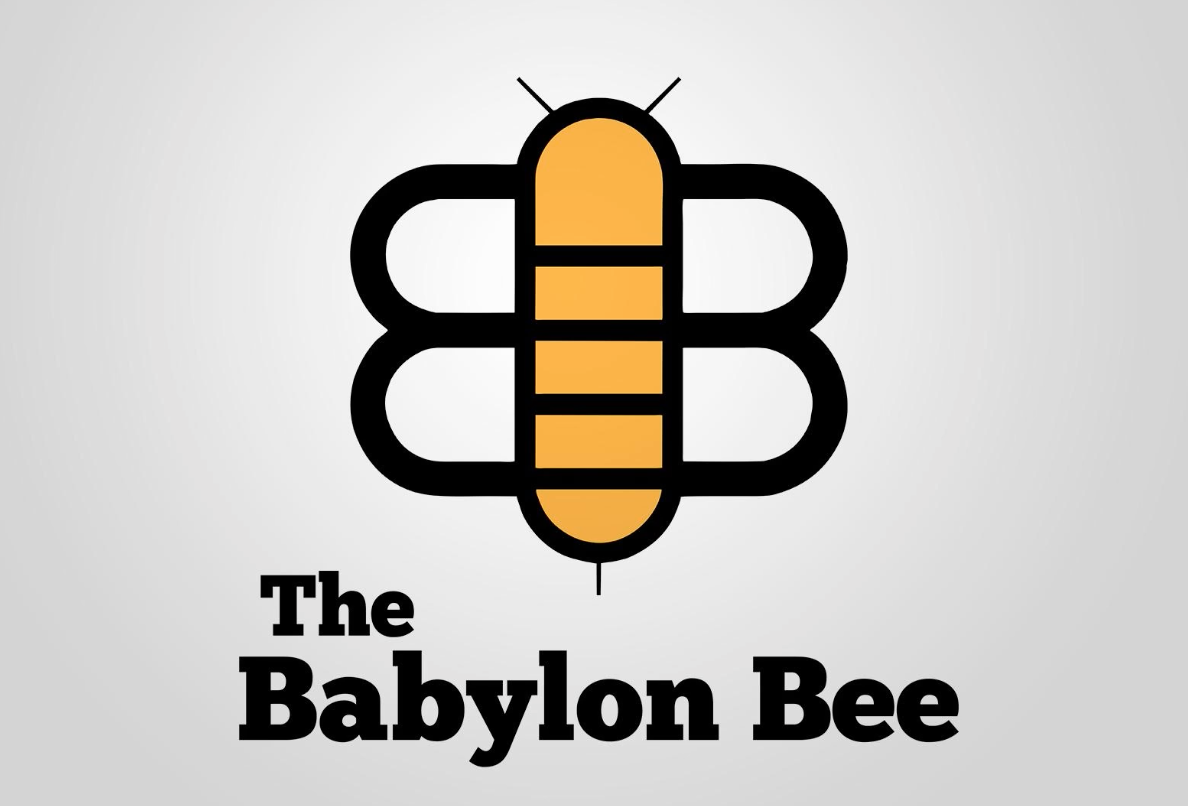 The rest of the study shared by Snopes includes the findings from academic research website The Conversation. It observed the previous debacle where Snopes fact-checked a satire news story from the Babylon Bee, which was mocked by conservative commentator David French and a Fox News segment.

The question posed by the researchers asked whether common citizenry are as witty about recognizing satire as seasoned political pundits.

When doing a six month research project on misinformation from intentionally misleading news to satire, the researchers came to the conclusion that “stories published by The Bee were among the most shared factually inaccurate content in almost every survey we conducted.”

It later continued, adding:
“Members of both parties failed to recognize that The Babylon Bee is satire, but Republicans were considerably more likely to do so. Of the 23 falsehoods that came from The Bee, eight were confidently believed by at least 15% of Republican respondents.”

One of the most widely shared incidents of misinformation was fake quotes attributed to Rep. Ilhan Omar.

Their surveys also reviewed nine satirical stories from The Onion. To the researchers' credit they observed that “almost 1 in 8 Democrats was certain” of a satirical news story  “that White House counselor Kellyanne Conway had questioned the value of the rule of law.”

The solution proposed by the researchers is to better flag satire so that readers do not mistake it for actual news.

Anyway, the survey methods aren't super clear here but based on this they just called random yahoos and asked if they believed some things semi-related to our stories.

This is totally different from how people actually engage with our stories, where the over-the-top content on the site and social feeds, the site name, our freakin' tagline, a goofy photoshop, are pretty darn big clues that it's satire.

With the increasing popularity of the Babylon Bee, particularly with younger generations who love satirical humor, it appears the liberal media establishment is on full alert. After years of poking fun at easy targets, the liberal establishment may be lashing out at conservatives who know how to banter right back.