U.S. ambassador to Germany Richard Grenell tweeted on July 30 asking why Twitter allows the “terrorist organization” Hamas to use its platform.

He asked: “Why is @Twitter allowing a terrorist organization to use its platform?” before demanding that the Big Tech giant needs to “revamp their guidelines immediately.” 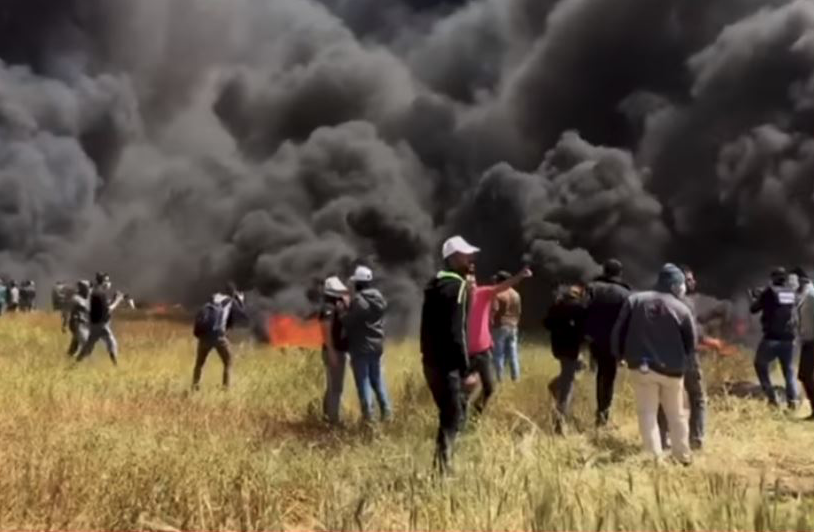 TwitterSafety tweeted its updated policies on violence and extremism in June, saying: “You may not threaten or promote terrorism or violent extremism.” Hamas, the Palestinian terror organization that runs Gaza, has been registered by the U.S. Bureau of Counterterrorism and Countering Violent Extremism as an officially recognized foreign terrorist organization since October 8, 1997.

Interestingly, a left-wing account named “Stop Making the Left Look Bad” responded by saying, “You do realize that Hamas has Twitter accounts that you've done absolutely nothing about, right? @HamasInfoEn @HamasInfoTr @HamasInfoBr”

When the Media Research Center contacted Twitter in 2018 about the presence of Hamas on the platform, a spokesperson replied:

“Exceptions will be considered for groups that have reformed or are currently engaging in a peaceful resolution process, as well as groups with representatives elected to public office through democratic elections.”

While Twitter falters in handling actual terrorists, the site is more than happy to censor for even such small offenses as misgendering a trans person.

NewsBusters covered the high profile interview where podcaster Joe Rogan and YouTuber Tim Pool skewered Twitter’s CEO in an interview on its censorship policies. One example was where Twitter banned feminist Meghan Murphy for declaring the scientific fact that women and men are different.

“That doesn't make any sense to me. That seems like she should be allowed to express herself," Rogan said of Murphy. "This is not being mean. She's not being mean by saying a man is never a woman. This is a perspective that is scientifically accurate.” He referred to Twitter’s ruling as “ideologically based.”