Conservatives have learned the hard way that liberals use culture to change people’s politics. Now the left is talking about how to change minds with hidden messages in video games.

The latest episode of The Guardian’s tech news podcast “Chips with Everything” focused on how games can be used to reshape people politically. Host Jordan Erica Webber talked to feminist tech writer Laura Hudson and game developer Mary Flanagan of Tiltfactor. The late July episode discussed how it might be effective to insert pro-abortion messages into popular titles and thus be “shifting attitudes, mindsets and possibly behaviors” without players knowing. 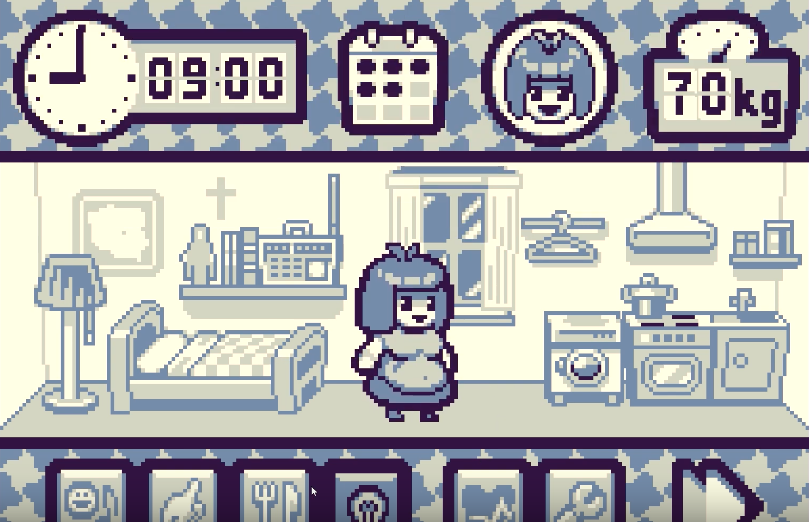 Hudson described the game “Fantastic Fetus” as a story which “at the beginning involves a character who actually wishes to go through their full pregnancy.” As a politically-correct bonus, the very beginning of the game lets players decide if they wish to be pregnant as a woman or as a bearded trans-male. Through the progress of the game’s series of dream sequences as the player goes throughout the pregnancy, the character idealizes how their baby will look, with humorous and cartoonishly cute qualities.

However, regardless of these choices and how well the player does, there’s a whiplash of reality at the end when the baby is born with a fatal fetal abnormality such as hydrocephaly.

“I think when you look at what tends to change people’s hearts around politics it’s not usually because somebody made a really good argument, y’know. As much as I’d love to believe in the pure power of debate to change minds, I don't often think that that's the case. I think a lot of what changes people's hearts, particularly around divisive issues is knowing someone or meeting someone who is personally affected by it.”

The host asked Flanagan about her work at Dartmouth College. Flanagan explained the premise of her company is the question “can we make a more just and equitable world with games?”

“What we try to do,” Flanagan explained “is put people in situations where they’re open and can explore a world or they can play a game that is like a trivia game.” The twist however, is that the game “actually underneath the hood is shifting attitudes, mindsets, and possibly behaviors.”

In short, her company tried to make games with mainstream appeal that covertly change people’s attitudes.

She suggested that rather than creating tiny games for niche audiences that are already liberal, it might be more effective to insert pro-abortion messages into popular titles played by apolitical gamers.

The host compared the approach of the developer who uses very direct storytelling about abortion, to Tiltfactor’s approach. “Mary says that the research they have carried out over the years has shown that if you want to change opinions, you’re better off hiding the social issue in a game about something else rather than taking the in your face approach,” he said.

“We have found that if we hit a project head on, if we say this game is about bias, it's actually the least effective thing we could do,” Flanagan explained

The host commented that the tactic is subtle in that players going in “don't know” what the actual point or purpose of the game is.