He claims that the video was rocketing to popularity, “The video got 7,000 views in 8 hours before Twitter shut it and me down and now all my videos are and followers are gone.” Apparently, his success was seen as threatening to the left “I lost EVERYTHING!” he lamented. “My whole following that I've built over the past two years was through Twitter is GONE!”

“I had to upload all my Twitter videos which got hundreds of thousands of views on that platform to my new YouTube channel that I had just started Friday, July 19th, 2019. I'm literally having to start from zero, from scratch!” he complained. 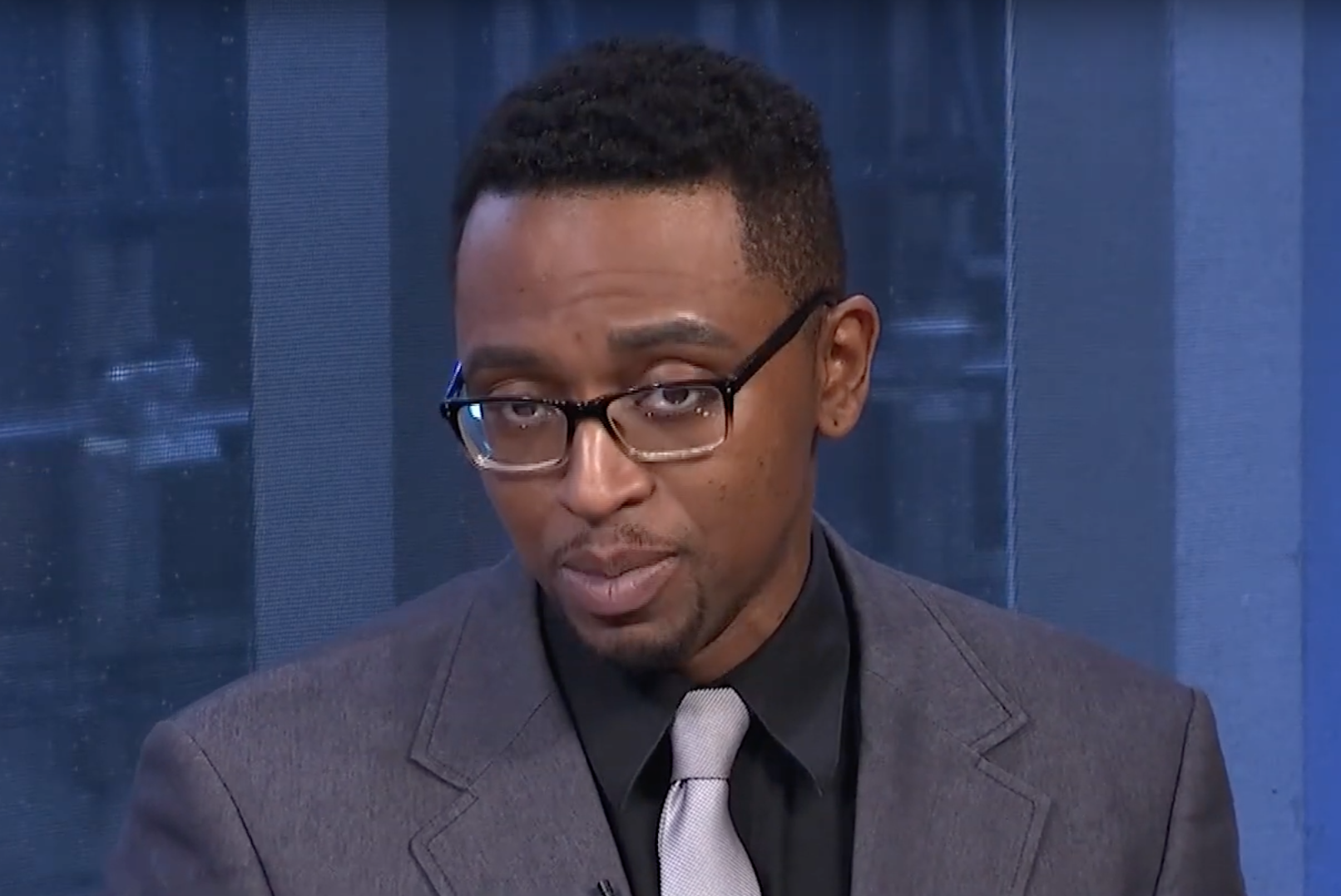 As Irby described: “Not only did they take away my account, they also made it so that anyone who goes to my account sees it as though I blocked them, creating resentment and confusion among my supporters and viewers.”

He also added that this deplatforming may have been a long time coming: “I had suspected that I'd been shadow banned for months now, due to my own followers saying that they weren't seeing my tweets and that their accounts were unfollowing mine without their permission and even my account would unfollow people on its own and I never complained about it, but this is a bridge too far.”

Irby continued, “I feel as though the big tech companies are doing whatever they can to shut people up from speaking positively about President Trump with the 2020 election coming up, especially black people, because they want to keep the false narrative going that Trump is a racist.”

He stated that his goal is to “bring awareness to how big tech is going out of their way to not just censor big name conservatives but even smaller, up-and-comers like me. The censorship seems to be getting stronger and stronger the closer we get to the election.”

He has a track record of media appearances from and HBO/VICE LGBT Political Panel Conservatives vs Liberals to the Marty Heiser Show.

His videos have a proven track record of spicy commentary that pushes the envelope. The video that caused his ban was titled “A Message To Black Democrats... From A Black Republican.”  It stated that Democrats are “trying to change the demographics of the country” via illegal immigration “because they know they’re having trouble connecting to the people outside the big cities.” He explained further that their party’s mentality is “let’s import illegal agricultural workers into red states which will eventually become Democratic voters, that’s the plan.” He observes that illegal immigration floods America with cheap labor, making it harder for black workers to find employment.

He defended modern conservative leaders such as Fox News hosts Tucker Carlson and Laura Ingraham, saying that when they “point these demographic changes out, the media calls them racist when in fact it’s not racist at all.”

Commentator Chadwick Moore tweeted that on July 23 that “@Twitter has suspended the account of @realbenjiirby, a gay, black, Trump supporter, after he shared a video explaining to black Democrats why he's a Republican. Benji told me they've given him no explanation and won't respond to his queries. Let's get Benji's account back.”