Liberal journalists want to abolish the 2nd Amendment on all platforms, not just in reality.

Video games correspondent Keith Stuart of The Guardian wrote an unintentionally hilarious opinion piece for Medium about how the game industry needs less gunplay. He wrote that in a “time of enormous uncertainty, widespread gun violence, and climate crisis, maybe it’s time for a new era of mainstream games that provide an escape from conflict, rather than reveling in it.”

One example of where he thinks the industry should go, was studio TRU LUV’s title “SelfCare” which was described as “a series of mini-games in which you lie in bed, cuddling your cat, consulting tarot cards or sorting laundry into colors.” 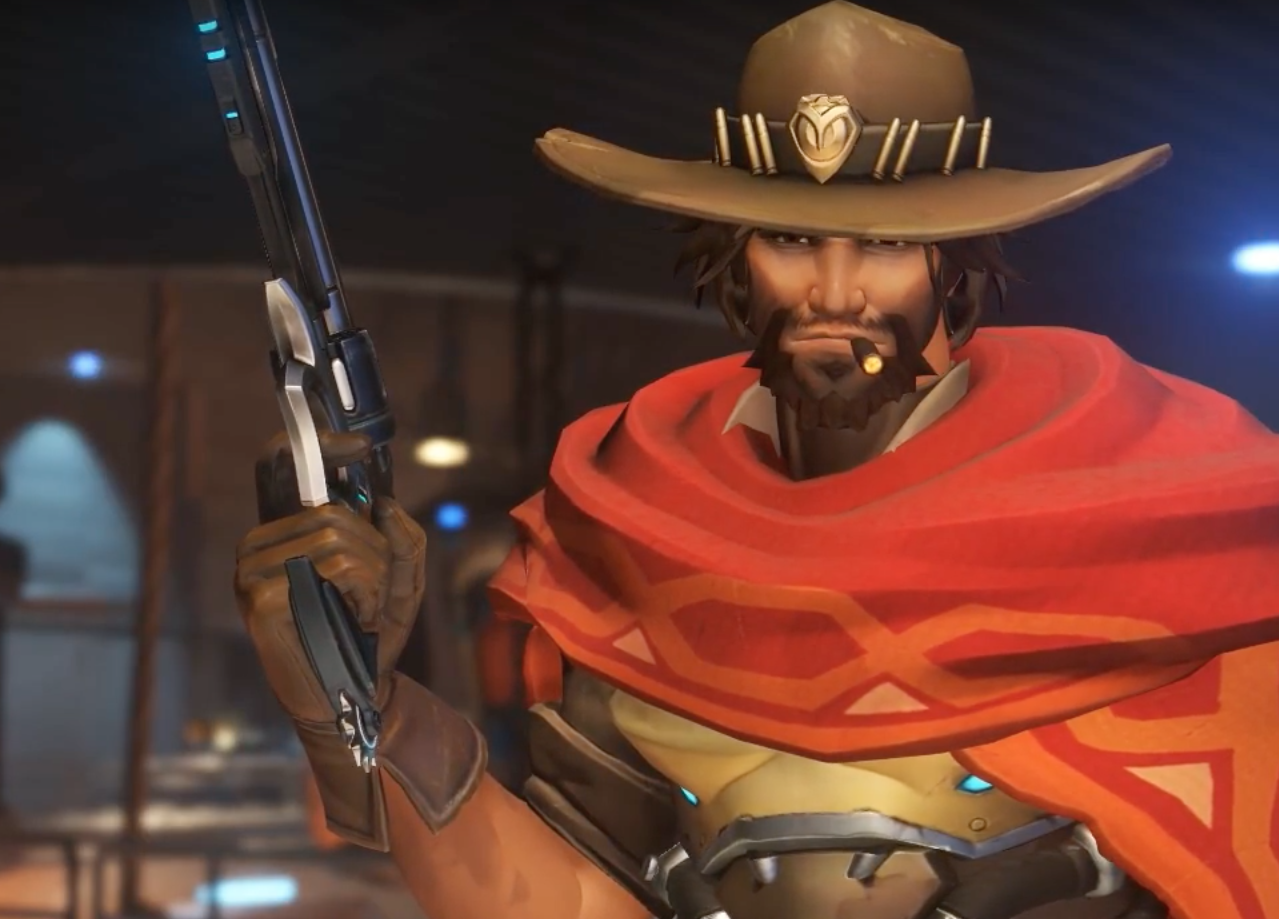 When Stuart mentions 2019 as a “time of enormous uncertainty,” conservatives might safely assume he means an era where conservative parties have ascended to power and there is a Republican president in office.

Stuart’s piece ”Designers Are Imagining Video Games Without Guns,” was not entirely disconnected from reality. He admitted that video games that involve guns “are the most popular genre of video game in the U.S. and account for 25% of all games sold.” He stated that the dominant titles of modern times are games like “Fortnite and Apex Legends, and epic narrative adventures (with plenty of shooting) such as Grand Theft Auto, Far Cry, and Uncharted.”

In lieu of violent video games he praised “walking simulator” games such as Gone Home, a puzzle solving mystery game which dealt with LGBT issues.

Stuart cited conversations he has had with creators about how video games can glorify violence less in the future. Game designer Robin Hunicke, who helped make the The Sims, spoke with him about “how to design better, more responsive, kindness-reinforcing systems.” Hunicke appears to resent a core biological reality of human nature when she commented that “The idea of killing to win is becoming far too real for it to be entertaining for many people.”

As psychologist and academic Dr. Jordan B. Peterson has pointed out, young men, have historically been drawn to groups that compete with each other for resources, mates and dominance. For this reason, simulated masculine competition from playing cops and robbers, to reading comics about superheroes tap into an entirely natural need. Even sports are a more or less non-violent form of ritualized conflict.

Christina Hoff Sommers, author of “The War Against Boys,” described in an interview how  “In many schools, rough–and-tumble play is no longer tolerated.” She elaborated how:

“Well-meaning but intolerant adults are insisting ‘tug of war’ be changed to ‘tug of peace’; games such as tag are being replaced with “‘circle of friends’ — in which no one is ever out. Boys as young as five or six can be suspended for playing cops and robbers. Our schools have become hostile environments for most boys.”

The result is that the competitive impulses of young men, already demonized in schools, are being forced out of common society.

Stuart mentioned a discussion he had in 2018 with game designer Brie Code about the possibilities of non-violent action games such as “a stealth romance in the 18th century English city of Bath”  or “a bitchy simulation of the fashion trade.” She responded by saying  “I would totally play Devil Wears Prada: The RPG.”

Thankfully, Stuart at least has made no effort here to push the widely debunked myth that video games cause violence. His goal however appears to be spreading more games which do not glorify it.

It appears he believed in the power of video games to change political opinions. On July 22 Stuart tweeted a podcast from The Guardian about how new progressive video games are being made to advocate for abortion rights.

Perhaps one of these game companies will create a survival horror game about faking a hate crime to save one’s career.