Journalists relied on anti-Trump critics who fit the narrative. The Post’s coverage quoted Sen. Mark R. Warner (D-Va.) who condemned the summit for rallying “some of the most extreme voices on social media.” The same article quoted Rep. Frank Pallone Jr. (D-N.J.) who blasted the president for “inviting known extremists and conspiracy theory peddlers to the White House.” 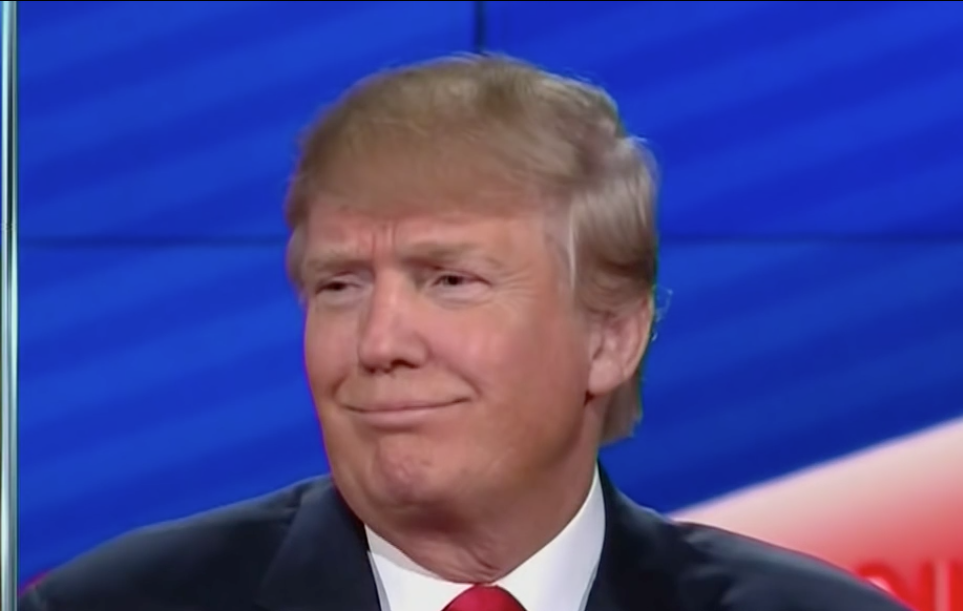 The Hill’s article on the event cited its interview with liberal Change the Terms coalition founder Jessica González. She scorched the summit as “a propaganda tool to pressure social media companies to allow hate, racism, xenophobia and religious bigotry, homophobia, to run wild.”

One of the “extremists” multiple outlets condemned was YouTuber CarpeDonktum who they described as “an anonymous troll” who became famous for an “anti-media meme.” This being their spiteful way of showing they are still salty over being hilariously parodied. CarpeDonktum has been retweeted by the president multiple times for his cartoonish meme videos which often lionize Trump and or make the media look foolish.

NBC News wrote how “Trump touts the 'power' of extremist social media activists at White House summit,” then slammed the summit as based on lies. NBC blasted Trump for supposedly accusing social media companies “without evidence” of manipulating his content as well as “praising conspiracy theorists and far-right agitators alike.”

The article claimed that “several of the social media personalities who attended Thursday's event are known for spreading false information or trafficking in harassment.” It didn’t include how many times major media, and NBC, had been wildly wrong during the Trump administration.

The article even cited the disgraced Southern Poverty Law Center for saying Trump summoned “a gathering of groups and individuals who have no business at the White House.” The SPLC, which has seen tech companies cut ties with it amid allegations of bias, sexual misconduct, and racism, condemned the event for hosting “conspiracy theorists and extremists.”

The SPLC statement showed how there was little difference between major media and left-wing activists. It read that: “Bringing these groups together is beyond irresponsible; it is essentially conducting a hate summit at the White House.”

Raw Story accused the president of using a “slur in his address to his supporters: “Trump uses slur to praise right wing social media extremists for unbelievable’ posts at White House ‘Summit.’” The “slur” appears to have been... “crap.”

This was all referring to when President Trump, in his typical everyman off-the-cuff prose praised his followers by saying “the crap you think of is unbelievable!”

Raw Story presumed the praiseworthy “crap” the president admired to be “conspiracy theories, fake news, and false attacks on the left.”

The Media Research Center also attended the summit, as the organization's purpose has been to expose biases among liberally dominated platforms and media.