Microsoft’s Xbox : ‘Xbox Live Is Not a Free Speech Platform’ 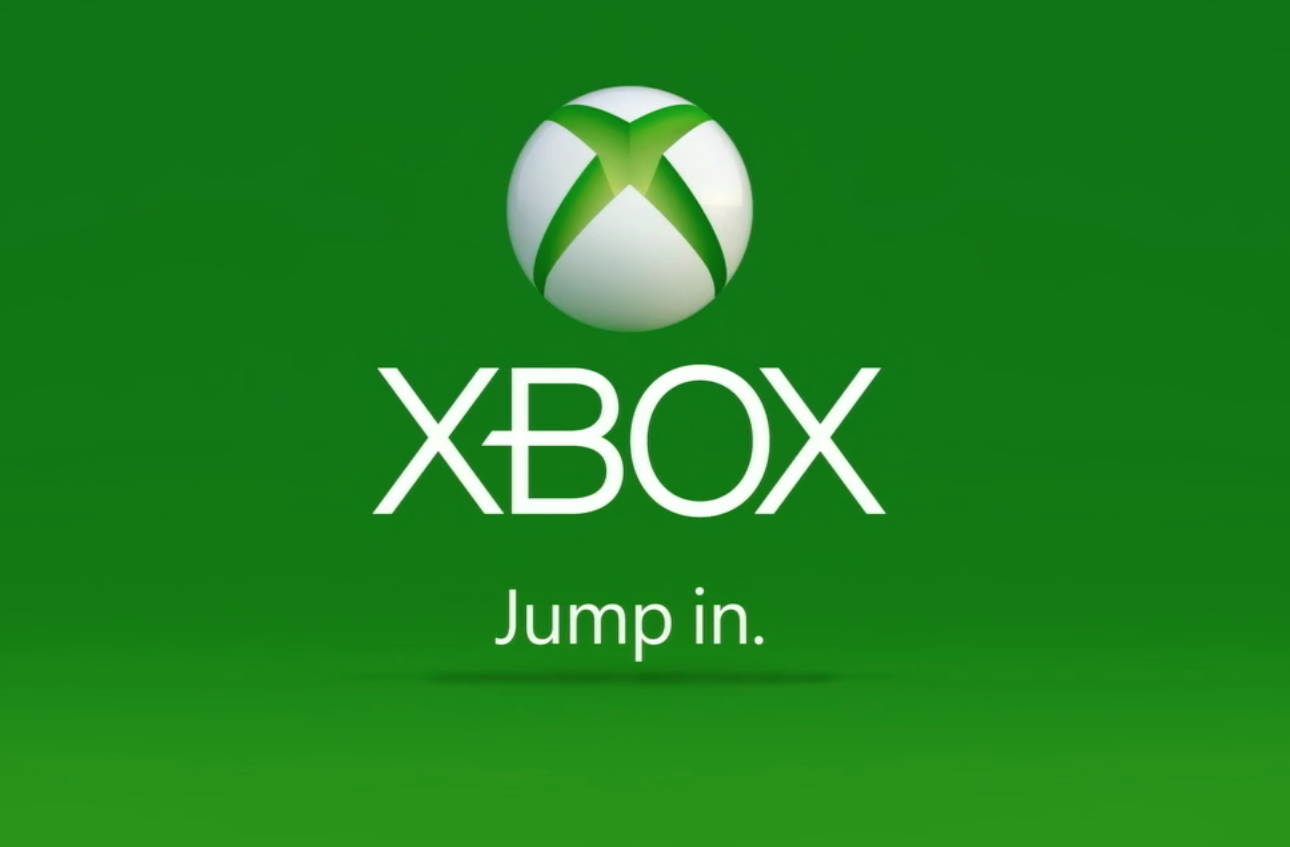 XBox has video game smack-talk in its crosshairs.

In an interview with Kotaku’s Stephen Totilo, Xbox head Phil Spencer proclaimed that “Xbox Live is not a free speech platform.” He added that “It is not a place where anybody can come and say anything.” Spencer explained that his team is “working to ensure it’s a safe and inclusive environment.”

In the interview posted on June 20, Totilo asked Spencer about his “1200-word essay” titled “Video games: A unifying force for the world.” The May 20 essay described Spencer’s company’s efforts at “building a safe and inclusive gaming environment for everyone.” From it readers learn that Xbox has a safety team with the Orwellian title, the “Defenders of Joy.” The word “safe”/”safety,” was used no less than 17 times throughout.

Spencer upped the ante, talking about how his idea of toxicity online expands far beyond gaming, but the internet as a whole. “I think the anonymity of the internet and the ability to comment to anybody is a really difficult place to unlock,” he said. He elaborated that the more personal info is shared on one’s profile, the less likely one is to make offensive statements. “One of the things we find in gaming that’s actually really helpful to us is that because your Xbox Live account has friends and identity and state, there seems to be—and it’s good—there seems to be a lot more care that a player takes in their identity and its reputation.”

This was contrasted with Twitter, which he claimed is easily circumvented “it takes me five seconds to create another account.”

Spencer explained that going forward, accountability will force users to be more careful with what they say, “So when we think about our ability in the long run to actually create a system that actually has some amount of capability to actually impact behavior, we think the fact that our account has friends and history and relationships gives us a good relationship with a customer to actually impart some real rules and responsibilities. But I think it’s just as much about gaming as it is about a community online.”