As YouTube cuts off the ability of conservatives like comedian Steven Crowder and free speech advocates to support themselves on YouTube, it has allowed massive Russian disinformation to thrive.

In the wake of revelations about Iranian subversion on Facebook and Russian accounts on Twitter seeking to “inflame opinions on both sides,” YouTube’s track record appears to be just as bad — or worse. Reuters reported in a June 7 article that “fourteen Russia-backed YouTube channels spreading disinformation have been generating billions of views and millions of dollars in advertising revenue.”

The analysis estimated that Russian disinformation generated 9 billion views. The fake news they pushed ranged from accusations of a U.S. politician providing cover for an organ harvesting ring to spreading rumors of economic collapse. “Another 24 Russian channels with no apparent ties to disinformation attracted an additional four billion views,” according to the report. 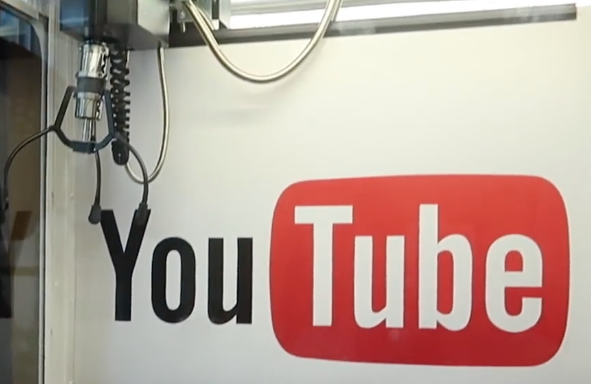 YouTube’s intent is to inform users when they are watching channels wholly or partially funded by governments, with the intent to have viewers consider the source of the information.  The discovery was thanks to investigation done by online extremism research firm Omelas.

Following inquiries from Reuters, YouTube now claims it added the state-funding disclaimer to 13 of these Russian channels, including eight which have been accused of explicitly spreading misinformation. Twelve of the other channels highlighted by Omelas for fake news already were given this label.

YouTube spokeswoman Alex Krasov told Reuters “We don’t treat state-funded media channels differently than other channels when it comes to monetization, as long as they comply with all of our other policies.“ She continued by affirming that “we give users context for news-related content, including by labeling government-funded news sources.”

YouTube has been demonetizing numerous channels across YouTube in a phenomenon called the #VoxAdpocolypse, meaning that they may no longer make money from advertisements that happen on their videos. This began when Vox Media contributor Carlos Maza complained to YouTube about being bullied by conservative comedian Steven Crowder.

After Maza’s initial accusations that Crowder had targeted him with “overt attacks on sexual orientation and ethnicity,” YouTube initially came to the conclusion that Crowder has committed no violation of YouTube’s policy. The liberal backlash was so great that the company did a complete reversal of its policy and have begun a campaign of demonetization across the platform.

YouTube has also allowed Liberal content creators who have openly called for violence to remain on the platform. One example is Steven Bonnell, better known as Destiny, who is a popular gaming YouTuber and liberal commentator. Far Left Watch observed that no group has committed resources to “lobbying YouTube to remove the content of a popular left-wing YouTuber who has a consistent track record of openly advocating for violence against conservatives.”