Lefty Media Call to Shut Down Parts of Reddit, 4Chan 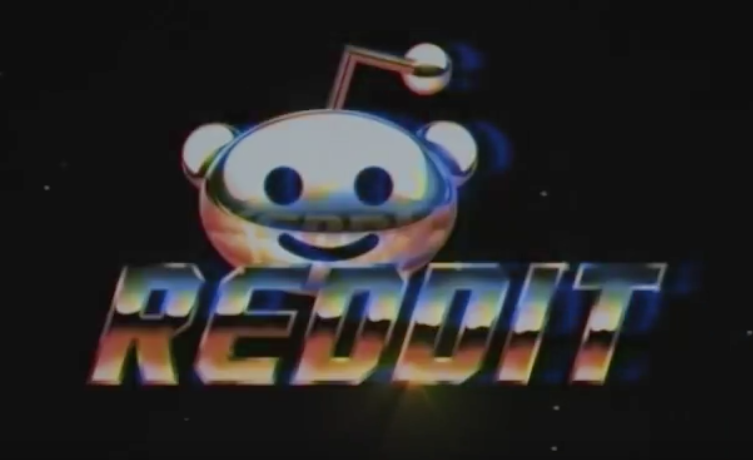 Left wing agitators are capitalizing on tragedies to crack down on free speech.

After blaming the Gab platform for the Pittsburgh shooting, lefty organizations are now blaming Reddit and message boards such as 4chan for the New Zealand terrorist attack. Online forums are now the targets because those are critical battlegrounds in the war of ideas. As noted by a Vice article fretting about the power of memes to destabilize society, “Meme wars seem to favor insurgencies because, by their nature, they weaken monopolies on narrative and empower challenges to centralized authority.”

Reddit has many small forums called “subreddits” dedicated to specific topics, ranging from video games to politics. Reddit’s r/The_Donald community, a conservative hub named for the current president, has come under particular criticism along with r/CringeAnarchy which is themed around politically incorrect humor. Both are massively popular, boasting over 700,000 and 400,000 subscribers, respectively.

The Anti-Defamation League is one of the prime movers targeting conservative speech. Its Center on Extremism Director Oren Segal came out swinging and talking about a possible ban. Liberal Mother Jones reported how he proclaimed that “People, including the ADL, are hungry not just for terms of service changes, but responses from companies that are clear to meet the issues of this moment.”

4chan, on the other hand, an image-based bulletin board, is described by tech outlet BleepingComputer as a “weird mix of raunchiness, racism, and disturbing pics,” with some of its sections “linked to the alt-right movement and its rhetoric.” The Washington Post reported that 4chan and its more lawless variant 8chan were both “temporarily blocked"  after the New Zealand shooting.

He added that while he understands the consequences, he believes decisive measures should be taken, “It might be drastic to remove The_Donald, but it might be a necessary step to meet something as drastic as people celebrating violence in New Zealand.”

Mother Jones summarized his general suggestion as calling for Reddit to “focus on if it serves as a platform to hate, and put political fears or concerns about its bottom line aside.”

The ADL, ironically, is famous for attacking conservatives as “racist.” ADL CEO Jonathan Greenblatt has smeared online conservatives as being “anti-Semitic” for critiquing liberal billionaire George Soros. He also cited basic terms like “caravan” and “open borders,” as being “literally white supremacist phrases that have worked their way through the system.” New York Post cited that Greenblatt served as “special assistant to President Obama” and even before that “directed an initiative at the Aspen Institute, a George Soros-financed, left-leaning nonprofit.”

Mother Jones specifically cited that Reddit CEO Steve Huffman has vouched for the the r/The_Donald subreddit, in that he “specifically defended its presence on the platform, saying that Trump supporters deserve an online home.”

Insider news accused it of hosting “white supremacist rhetoric” for years. Insider also condemned the r/CringeAnarchy subreddit, a bastion of politically incorrect humor “which is intended to mock people” which is accused of using “homophobic language” and permitting offensive speech based on race and religion “as long as it's not ‘serious.’” Both of these communities are gigantic. ThisIsInsider speculated that if r/The_Donald were to be removed, it would likely be the largest subreddit to ever be taken down.”

The Washington Post also came out swinging after the internet free-for-all that is the 8chan message board, which is indeed home to countless controversies over free speech, including where the Christchurch shooter initially announced the attack and urged others to continue his violent legacy. However, as noted by the Post:

“A move to silence 8chan would clash with a key tenet of the Internet, enshrined in a landmark 1996 U.S. law, that allows Facebook, YouTube, Twitter and others to operate with minimal government interference. The Communications Decency Act sharply limits the legal liability of platforms for content their users post.”