Vimeo informed the Fairview Baptist Church of Edmond, Oklahoma, that its account violated Vimeo’s Terms of Service Reformation Charlotte reported. “We apologize for any inconvenience and wish you luck in finding a video hosting platform more suitable to your needs,” wrote Marty of Vimeo’s “Trust and Safety department.”

American Family Radio host Janet Mefferd explained that not only was the livestream of the event censored, but the entire channel was shut down as well, including numerous unrelated videos. 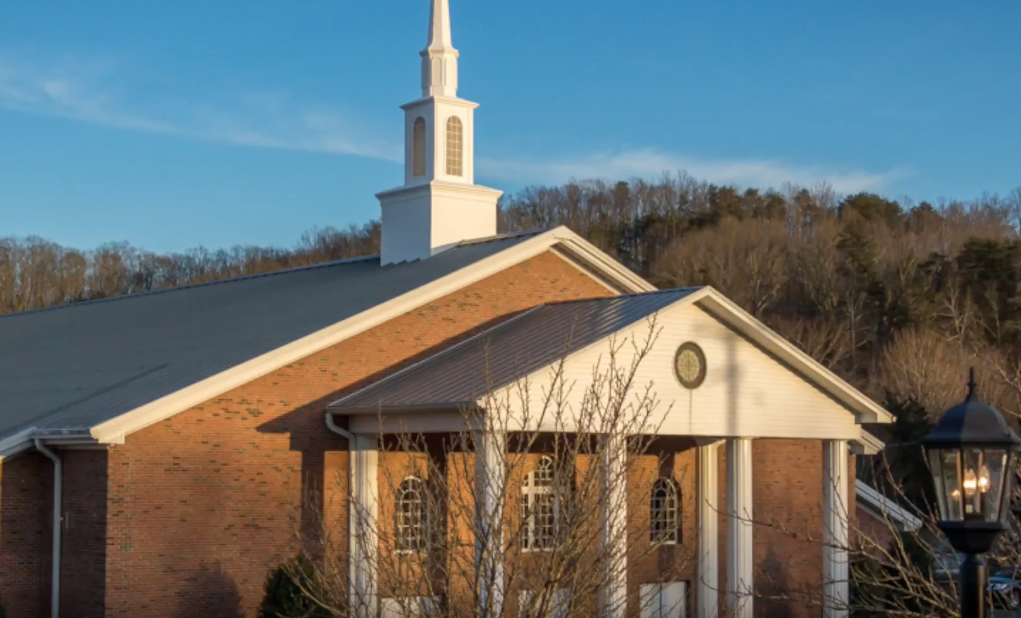 Mefferd broke the story on Twitter. She blasted the video platform for its “blatant admission of Vimeo viewpoint discrimination.” She also hammered it for not only removing the content it disagreed with, but removing completely unrelated videos purely out of spite. Mefferd tweeted, “They removed Christian testimonies of people who left LGBT lives. They removed other talks on Scripture.”

“This is what @Vimeo sent to Fairview Baptist Church @FairviewEdmond, noting why the church’s account - w/all its SERMONS - was deleted. No content allowed that promotes ‘sexual orientation change efforts.’ Even though @GodsVoiceConf was about the BIBLE! Bad enough. But ..  This is a blatant admission of @Vimeo viewpoint discrimination, not just objections to specific content. They removed SERMONS that had nothing to do w/SOCE. They removed Christian testimonies from people who left LGBT lives. They removed other talks on Scripture.”

In an exclusive interview with MRC TechWatch, Mefferd explained more about the nature of the challenges Christians face in America.

Mefferd argued that, “There is no doubt that Christians in America are being censored,” particularly when it comes to discussing “an orthodox view on biblical sexuality.” She described Vimeo’s behavior here as hitting “a new and unconscionable low.” That was because the firm decided to purge “Fairview Baptist Church's account, with all its sermons, just for featuring videos from our God's Voice Conference.” She claimed that “This is not just removal of specific content that violates the company's standards. It's outright viewpoint discrimination and censorship.”

Mefferd disputed as smears about Sexual Orientation Change Efforts by the LGBT activists. “It is not necessary to ban therapy for the many, many people who have benefited from it, but the activists want it banned as a means of silencing all moral dissent against homosexuality. Who are LGBT activists to tell those who want therapy that they cannot have it?” She attested that no one is forcing them to go to therapy, and in a free country like America nobody has the right to prevent people from seeking it.

Mefferd suggested that Christians need a direct solution to this problem rather than letting it sort itself out. She asserted that “it's absolutely critical for conservative and Christian commentators who have been deplatformed to fight back, insisting that our lawmakers rectify this censorship through legislation and tough crackdowns.”

She made the distinction that “It's one thing to censor direct threats of violence or harm on these sites. It's quite another to be censored because you hold to a biblical worldview or conservative viewpoint that some monopoly-holding tech giant finds personally offensive.” She quoted the increasingly popular assertion that “We all know the ‘community standards’ are not applied equally.”

She drove the point home that this is part of a widespread and growing assault on Christian teaching, ranging from overt censorship to subversion.

“Everyone who cares about free speech needs to take note: We've now moved into dangerous new territory, where Vimeo censored a Christian conference, which promoted what the Bible says about sexuality, and years' worth of a church's sermons -- merely because we dared to dissent from the LGBT agenda! If they did it to Fairview, they can do it to your church. If they did it to the God's Voice Conference, they can do it to your conference. Vimeo must be reined in. Enough is enough.”

She finished by stating she and her compatriots are resolute in their defense of the faith.
“We will not be intimidated. We will continue to tell the truth about the gospel and the transforming power of the gospel of Jesus Christ. And we will fight for our rights as Americans to be treated like every other American when it comes to our free speech.”