Left wing journalists once told working class Americans to “learn to code” and adapt to a globalized economy. Now those same journalists have been laid off, rumor has spread that users will be banned for tweeting the phrase back at them on the grounds of “targeted harassment.”

The Wrap Editor Jon Levine alleged some users are being banned for mocking recently laid-off journalists from liberal outlets BuzzFeed and Huffpost. Their alleged crime? Tweeting the phrase “learn to code.” On January 24, Jalopnik Editor-in-Chief Patrick George tweeted he believed in a "special, dedicated section of Hell" for people who tell newly unemployed journalists to “learn to code.” 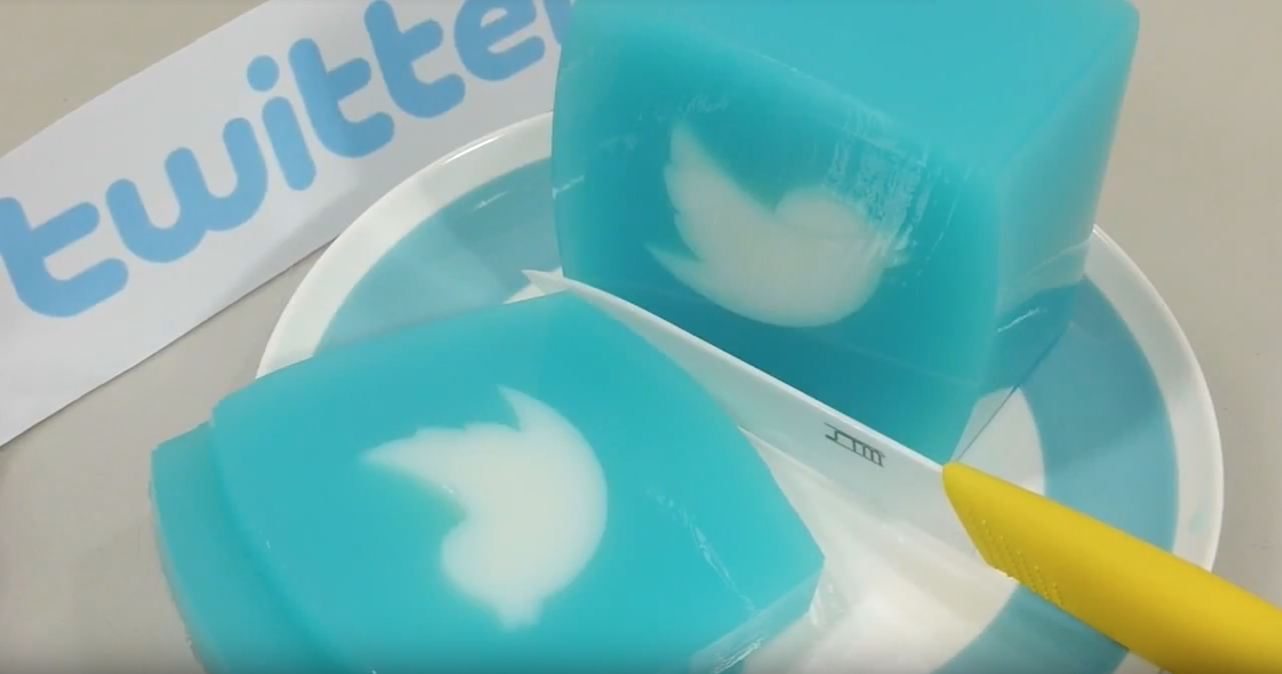 According to KnowYourMeme, the phrase is a response to journalists telling unemployed coal miners to switch their careers to tech. Journalists didn’t like it when it was used back on them. Some users reported a Twitter claim that users are being banned for tweeting this phrase at journalists under the terms of service rules against “targeted harassment.”

Levine tweeted, “I am told by a person in the know that tweeting ‘learn to code’ at any recently laid off journalist will be treated as ‘abusive behavior’ and is a violation of Twitter's Terms of Service.”

He followed this up a few hours later by implying that they were backpedalling (or at least pretending to do so), “They are backing away from what they originally told me. This ‘more nuanced’ business was not part of my original email exchange with them.”

A Twitter spokesperson told Reason Magazine that the approach is "more nuanced" than simply banning people for tweeting “learn to code” at journos.

"Twitter is responding to a targeted harassment campaign against specific individuals—a policy that's long been against the Twitter Rules," said the spokesperson in an email to Reason.

But Free Speech advocates like Tim Pool are unconvinced. He believes that “nothing has changed they just explained why they are sanctioning people. Ok so if you tweet ‘learn to code’ at the laid off journalists Twitter considers this a harassment campaign and you could be banned.”