Online media platforms are slowly taking away the ability for conservative-leaning creatives to have an income. Now, some social media stars are talking about a solution.

After the deplatforming of a famous free speech YouTube personality on Patreon, Dr. Jordan B. Peterson and Rubin Report host Dave Rubin have been assembling a team to create their own crowdfunding platform. Peterson has made public statements both on Patreon and YouTube with Rubin, lamenting the platform’s censorship while proposing a solution.

This happened in the wake of Patreon booting free speech YouTube personality Carl Benjamin, aka Sargon of Akkad, for using a slur (out of context) to mock racists online. 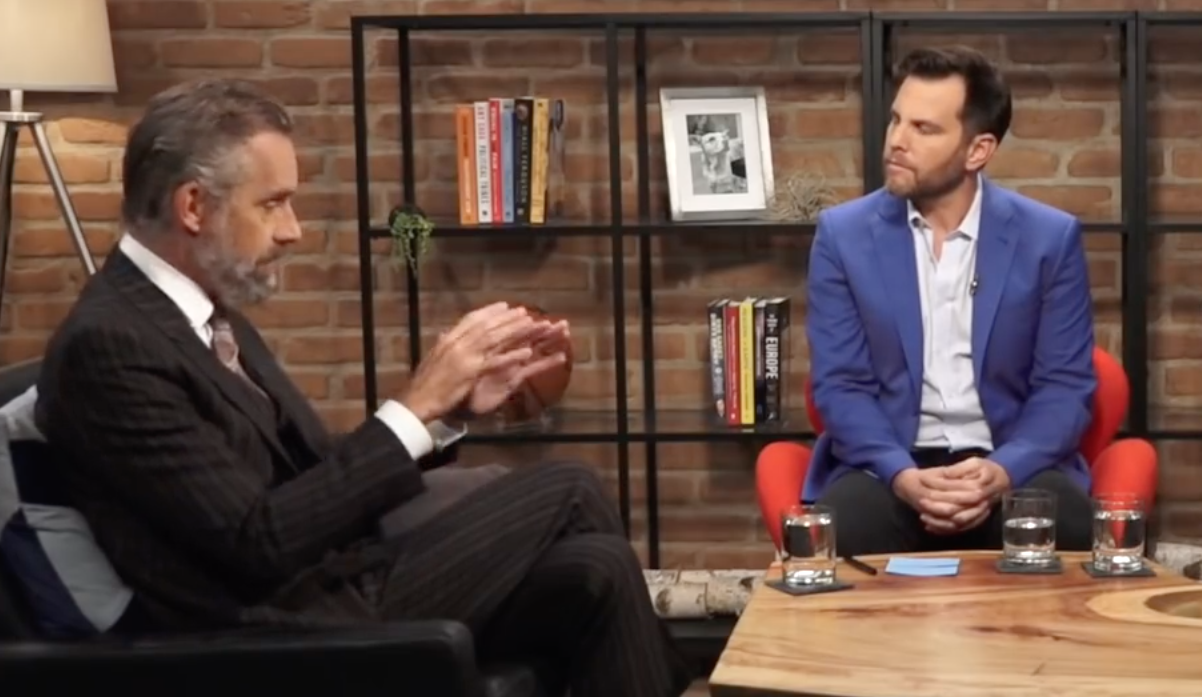 This interchange did not even happen on the Patreon platform or even in Benjamin's own channel. Benjamin was essentially stripped of a major source of income for an out of context exchange on another website.

What makes this even worse is that Patreon had made efforts previously to assure creators of all political stripes that they would resolutely defend free speech. Patreon’s CEO Jack Conte even appeared on The Rubin Report to make this point clear.

YouTuber Sam Harris sent an open letter announcing his departure from Patreon, protesting the ban of several famous political commentators. He said, “While the company insisted that each was in violation of its terms of service, these recent expulsions seem more readily explained by political bias. Although I don't share the politics of the banned members, I consider it no longer tenable to expose any part of my podcast funding to the whims of Patreon’s ‘Trust and Safety’ committee.” Harris is one of many genuinely “liberal” free-thinkers, like Dave Rubin himself, who find themselves increasingly at odds with the stifling authoritarianism of the modern Left and Silicon Valley tech companies.

Patreon by contrast has failed to ban various explicitly violent far-left groups. Research by Far Left Watch noted that podcasts like Revolutionary Left Radio and The Guillotine Podcast have published thinly veiled calls to violence and are still active on the site.

Many conservative/free speech creators already attempted to move to SubscribeStar, whose founder proclaimed his commitment to provide a public space for those “who want to have free and intelligent conversation without fear of being bullied, de-platformed or prosecuted.” This seemed to work, until SubscribeStar’s own payment processor PayPal shut them down, cutting off their ability to process money.

Peterson has been rallying the fellow members of what has been termed the Intellectual Dark Web to create this new payment processing platform so that viewers can directly donate to content creators.