YouTube wants to celebrate its political bias. A whole year’s worth.

This annual YouTube Rewind, once praised as a homage to YouTube’s most influential creators, memes, and music, has become a left-wing politicized fiasco. This year’s Rewind featured liberal YouTubers literally sitting around a campfire toasting the bravery of drag queens, immigrants and identity politics. Throw in lefty TV personalities like John Oliver and Trevor Noah and the result is the second-most disliked video in the platform’s history. 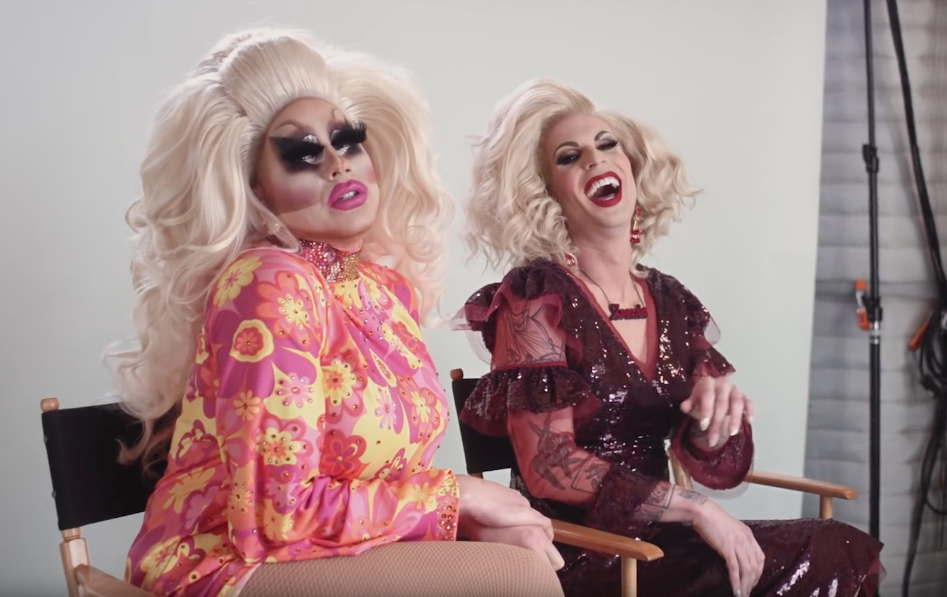 The YouTube Rewind has been a tradition since 2010 and has brought the video community together to reflect upon the past year. This year’s Rewind installment has 7 million dislikes so far and is the second-most disliked video on the platform, only behind Justin Bieber’s song “Baby.” Some users have switched their dislikes from the 2010 Bieber video to the 2018 Rewind out of spite.

This year’s installment has been hammered for pretending to be focused on what the YouTube community wants, but actually betraying everything that made the YouTube platform unique. It opened with Will Smith instead of a famous YouTuber, claiming that he wants the video to feature popular video-game, “Fortnite.” It also showed talk show hosts Oliver and Noah doing trademark dance moves from the game, which, like many elements of this video, came across as cringeworthy pandering.

What followed was a PC parade of international content creators, and by omission, a noticeable lack of many of YouTube’s most iconic figures. Those who were featured however gathered around a campfire toasting liberal causes ranging from “the fierce, fabulous, and empowering art of drag [queens],” “all the refugees and anyone looking for a home,” and giving a hollow praise to “family.” Their appeal to family is not in the traditional “nuclear family” sense, but in the globalized “family can just mean those you share political values with” sense.

Famous YouTuber Ethan Klein of H3H3, who has featured household name guests like Jordan Peterson, commented on how this year's Rewind video seemed to forsake the actual YouTube community in favor of pandering to general Hollywood liberal culture. He contrasted it with it’s undoubtedly more authentic and irreverent past, which he said was, “Noticeably more wholesome, less corporate, less mainstream Hollywood, more representative of creators first, less afraid to be taking risks....”

YouTube omitted PewDiePie, who recently collaborated with The Daily Wire’s Editor-In-Chief Ben Shapiro, despite the fact PewDiePie is YouTube’s most popular channel, particularly with youth. He has endured controversies that would have sunk smaller YouTube channels, surviving by the sheer force of his popularity. He commented on how far he has seen the YouTube Rewind fall since its earlier years when it featured him as a major player, “[in past years] it seemed like an homage to the creators… [now] it’s so disconnected with the community and its creators….Do the ones that make YouTube Rewind even watch YouTube?”