Twitter Moves to Ban Those Who ‘Misgender’ Trans People

Only months after its CEO claimed Twitter “does not take sides,” Twitter unveiled a policy that bans people for disagreeing with trans ideology. A statement as simple as “women aren’t men” can now be a policy violation, as even a liberal feminist discovered.

Twitter’s “hateful conduct policy” has drawn criticism for its subjective and selectively enforced standards in the past. “We prohibit targeting individuals with repeated slurs, tropes or other content that intends to dehumanize, degrade or reinforce negative or harmful stereotypes about a protected category.” As if those rules weren’t murky enough, the policy now includes “misgendering or deadnaming of transgender individuals.” 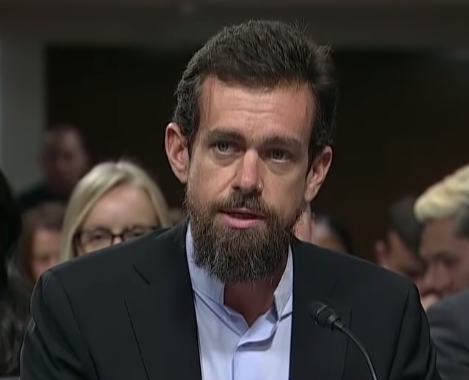 Twitter banned feminist Meghan Murphy’s account for tweeting such statements as “Women aren’t men” and “How are transwomen not men? What is the difference between a man and a transwoman?” She was forced to delete these tweets in order to regain access to her Twitter account, after which she eventually doubled down in her rhetoric saying,

This tweet vent viral and resulted in her finally being banned from the platform. In response to this controversy Murphy has begun to openly reconsider her Leftist worldview as well as her evaluation of right-wing politics,

“Misgendering” is defined as referring to a trans person by their biological gender rather than the gender they choose to identify with. “Deadnaming” is defined as calling somebody by the name they were given at birth rather than the name they adopted when they rejected their biological gender. It would be like when someone refers to Caitlyn Jenner as Bruce Jenner.

Other commentators such as the Daily Wire’s Ben Shapiro have been tweeting entire pages from biology textbooks on the objective, scientific differences between males and females, as if daring the platform to enforce their orwellian ban policy and prove they are more about protecting their ideology rather than cracking down on violent rhetoric or fake news.

The troubling hypocrisy about this is that Twitter is not censoring based upon an objective rule such as cracking down on speech that proposes violence. They are instead, in contrast to CEO Jack Dorsey’s claims that his platform “does not take sides” picking and choosing who to censor based upon their personal beliefs. Atheist groups who regularly mock God or belief in the afterlife are freely allowed by the platform to critique Christianity, but conservatives (and some feminists) aren’t even allowed to critique transgender ideology on a scientific basis.