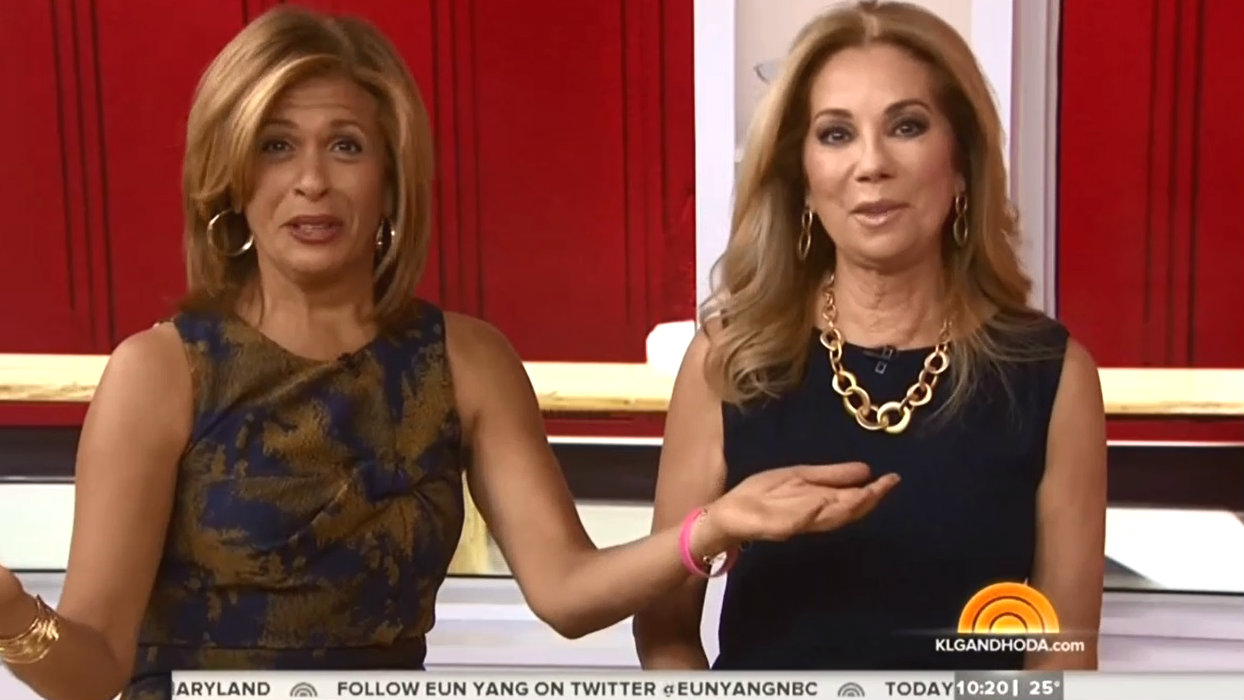 Whoa. This doesn’t happen every day – or ever. An NBC host just blamed a late-term abortionist, on air, for causing the real “war on women.”

On Wednesday, Today co-hosts Kathy Lee Gifford and Hoda Kotb invited actor Dean Cain (Lois & Clark) on their show to talk about a new season of VH1’s Hit the Floor. But Cain didn’t stop there.

Gifford was the first to draw attention to Cain’s role in the upcoming Gosnell movie.

In the film, Cain plays the part of James Wood, the detective that investigated the case of Philadelphia abortionist Kermit Gosnell. Directed by Nick Searcy and produced by Hat Tip Films’ Phelim and Ann McAleer and Magdalena Segieda, Gosnell is a crime drama telling what the media refused to: the story of the convicted abortionist.

“For some reason,” Gifford admitted, “I was talking about [Gosnell] this morning.” “The man who,” she explained to Kotb, “these women died in his abortion clinic down in Philadelphia.”

Cain then bridged the conversation to Gosnell’s infamous late-term abortions.

“One woman died,” Cain confirmed. “But he performed late term abortions on maybe even thousands of babies. But [he] was convicted for three after 24 weeks – six months. He did perform these late-term abortions.”

Gifford concluded, “Talk about a war on women.”

That acknowledgement – from someone in the media – is huge.

Kermit Gosnell was convicted May 2013 of first-degree murder of three babies (while the Grand Jury report, The Hollywood Reporter noted, “alleges Gosnell killed hundreds of infants by sticking scissors into their necks”).

The movie itself, sponsored by a crowd-funding campaign, faced censorship. But after raising more than $2.2 million, Gosnell became the most successful crowdfunded movie on Indiegogo.