One Planned Parenthood executive might get a Lamborghini -- funded by aborted baby parts.

When one buyer asked, “What would you expect for intact tissue?” Gatter responded, "Why don’t you start by telling me what you're used to paying?" Then Gatter, hesitant to throw out a number for baby parts because she didn’t want to “low-ball it,” later suggested “$75 a specimen.”

While Gatter stressed, “We’re not in it for the money,” and “The money is not the important thing,” she contradicted herself by following with comments like, “But what were you thinking of?” and, “But it has to be big enough that it’s worthwhile for me.” 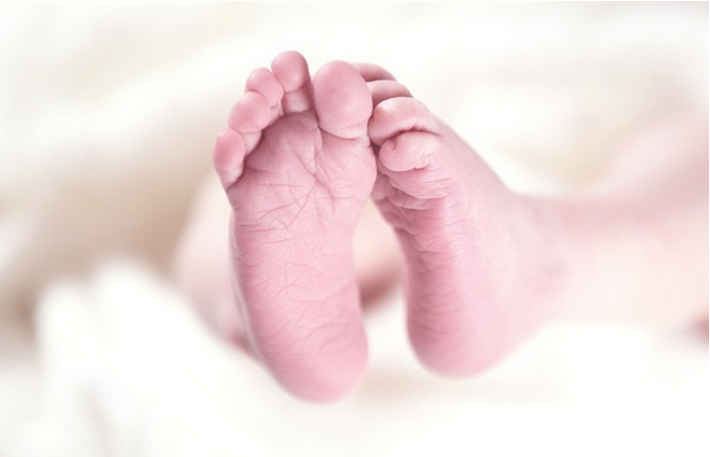 After a buyer suggested raising the price $100 “per specimen,” Gatter accepted and asked, “Now, this is for tissue that you actually take, not just tissue that someone volunteers and you can’t find anything, right?”

“It was logistically very easy for us, we didn’t have to do anything,” Gatter said in the video. “So there was compensation for this.”

Gatter presented one “little bit of a problem” – harvesting intact fetuses by “violating” their protocol towards patients (“We not doing anything different in our care for you”). But she immediately added, “I wouldn’t object to asking Ian, who’s our surgeon who does the cases, to use an IPAS [manual vacuum aspirator] at that gestational age in order to increase the odds that he’s going to get an intact specimen.”

Even $100 didn’t seem enough by the end of the lunch, as Gatter concluded, “Let me just figure out what others are getting, and if this is in the ballpark, then it’s fine, if it’s still low, then we can bump it up. I want a Lamborghini.”

Planned Parenthood received more than $528 million in taxpayer funding during the fiscal year 2013—2014. That amounted to more than $1.4 million per day, through government grants, contracts and Medicaid reimbursements. 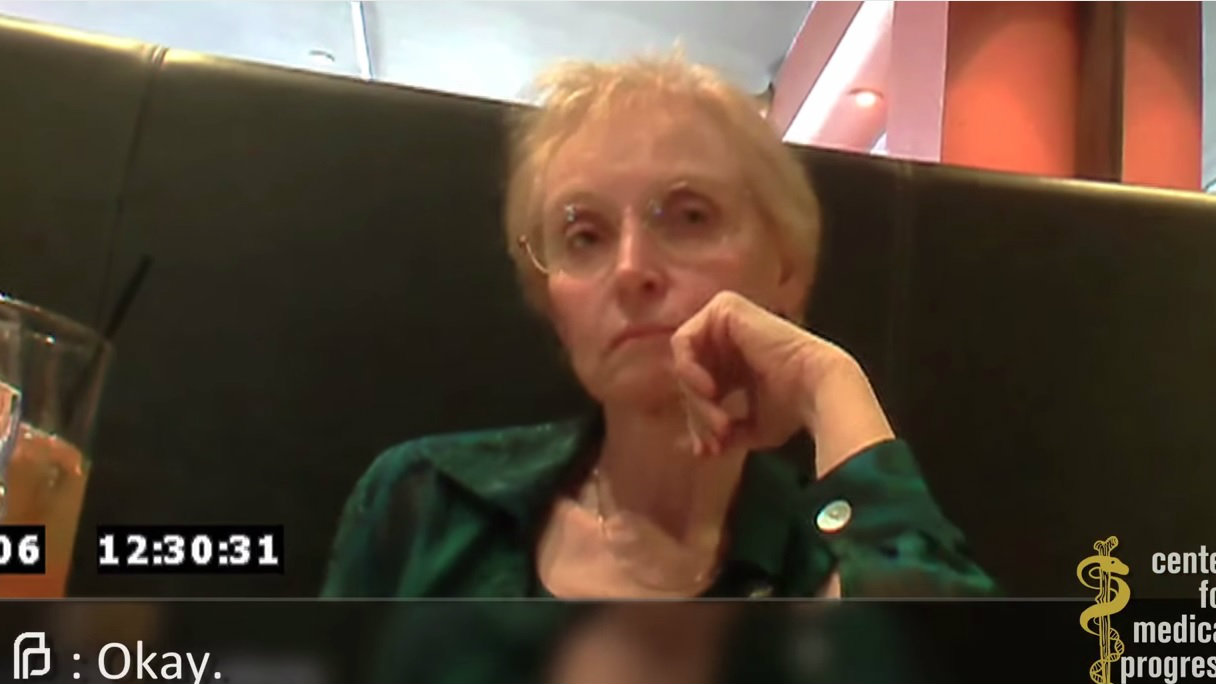 The video, following on the heels of last week’s video with Dr. Deborah Nucatola, is part of CMP’s investigative study, “Human Capital.”

The liberal media raced to defend Planned Parenthood after CMP released its first video by relying on euphemistic language and censoring the word "baby" from coverage. In the first 9 hours and 30 minutes of news shows broadcast after the story broke, ABC, NBC and CBS, spent only 39 seconds on the first video. It took more than 24 hours before all three covered the story

Similarly, the media stayed mum on the case of Philadelphia abortionist Kermit Gosnell. Gosnell's trial, in which witnesses described baby abortion survivors “swimming" in toilets “to get out,” attracted a scant 12 – 15 reporters. Only after 56 days, multiple letters from members of the House of Representatives and a public outcry, did all three broadcast networks report on Gosnell.

Will the news media be as hesitant to report on this latest video?

In a press release reacting to the second CMP video, Priests for Life National Director Fr. Frank Pavone, called Planned Parenthood “morally corrupt” and pledged his organization’s assistance in Congressional investigations into “the extent to which Planned Parenthood officials, at the highest level, have broken state and federal law.”

“[I]in the light of what they do to kill children and sell their parts, it is clearly immoral to give any support or transact any business with Planned Parenthood," he concluded.