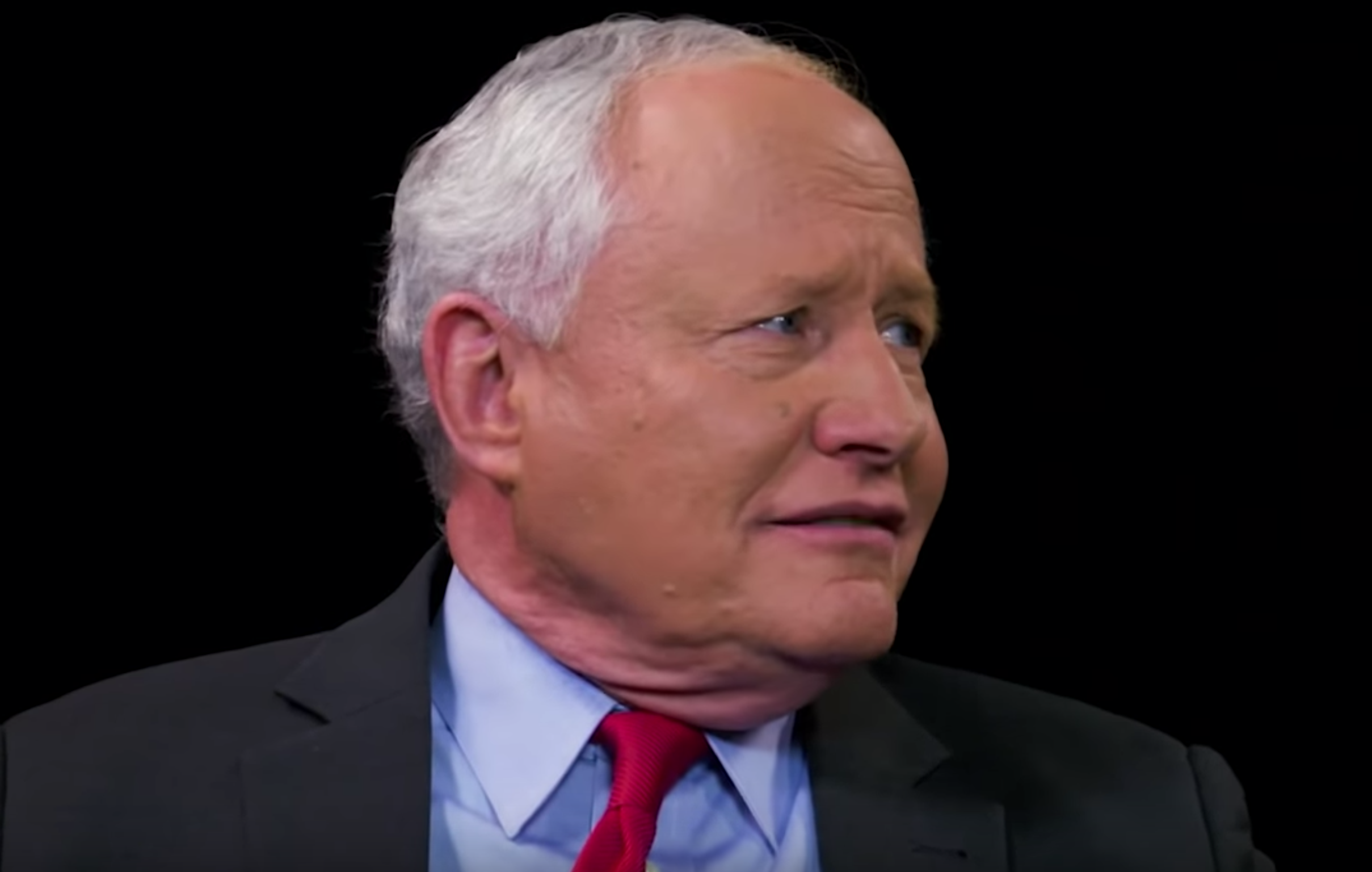 FEC records reveal that Kristol had personally donated $3,000 spread among all three Never-Trumper candidates ($1,000 each) — former Illinois congressman Joe Walsh, former South Carolina governor and U.S. Congressman Mark Sanford, and former governor of Massachusetts Bill Weld. The records solidify Kristol’s “anyone-but-Trump” stance heading into the 2020 elections. He has made no other donations so far this cycle.

Omidyar has also funneled millions into liberal publications like ProPublica. He also funds the left-wing Intercept.

Capital Research Center did a complete exposé on The Bulwark (including its funding sources), where it stated Mar. 18:

“The Bulwark could reasonably be accused of being Trump-obsessed; after all, its founding statement accuses the President’s supporters of backing ‘a serial liar, a narcissist and a bully, a con man who mocks the disabled and women, a man with no fixed principles who has the vocabulary of an emotionally insecure 9-year-old.’”

Kristol’s hatred for the president is well-documented. He penned an op-ed for The New York Times headlined “Republicans Don’t Have to Nominate Trump 2020,” where he gave an ultimatum to GOP voters and leaders: “They can support Donald Trump, and put a stamp of approval on his tenure in office. They can keep quiet, a stamp of approval of its own sort. Or they can step up and act for the honor of their party and the good of their country.”

His vision of Republicans acting “for the honor of their party and the good of their country” resulted in him pushing a protest candidacy to stop Trump. He was accused of “aiding and abetting the opposition” to boost “Hillary Clinton (‘semi-corrupt,’ ‘nanny-state liberalism’),” Politico reported in 2016. Politico also noted that Kristol had called Trump “‘loathsome,’ ‘a con man’ and ‘a charlatan and a demagogue’ who is ‘soiling the robe of conservatism.’”

Recently, Kristol defended the Trump whistleblower following a bombshell Times report revealing that Rep. Adam Schiff (D-CA) knew in advance about the whistleblower being used to impeach the president. He dismissed “the attack on the whistleblower” as “particularly noxious,” because “[s]o far as we can tell this man or woman went through all appropriate procedures” and “acted totally appropriately” by telling Schiff ahead of time.