Vox Uses Times Square Death as Attack on Alcohol, Turns Out Driver Was on Drugs 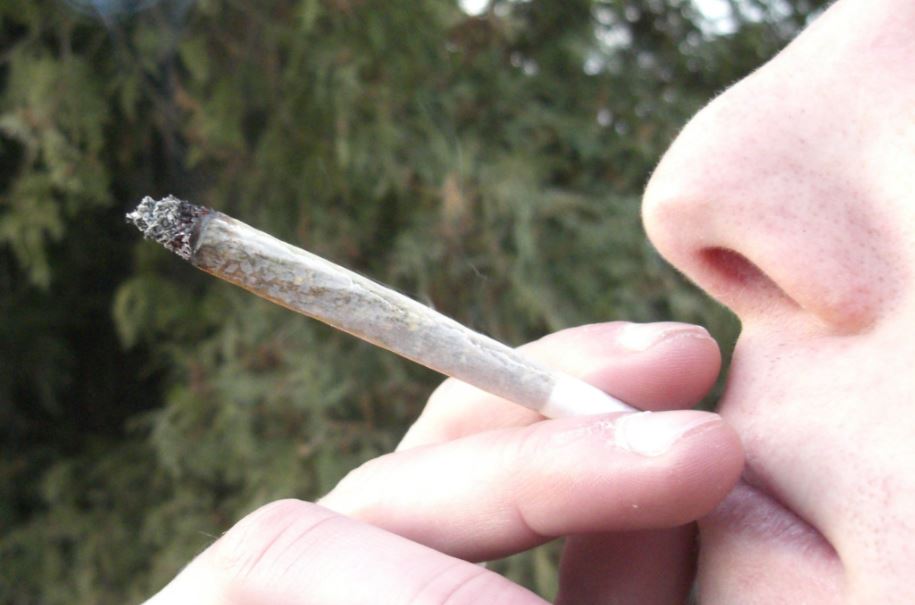 When it’s left-wing Vox, every incident is about agenda -- sometimes with hilarious results.

Soon after an impaired driver killed an 18-year-old-girl in Times Square May 18, Vox writer German Lopez wrote a think piece condemning drunken driving and criticizing the media for disproportionately covering terrorism. Lopez has a long history of being pro-marijuana, so attacking alcohol fit his pattern.

Only initial reports were wrong. After the story was published, the driver told police he was not drunk, but high on PCP-laced marijuana, The New York Post reported. The driver also had a history of mental illness. That meant Lopez had to hastily update his anti-alcohol story to fit what really happened.

Lopez’s story was updated to report the driver was high, not drunk, creating a Frankenstein-esque result. But Vox has yet to publish a follow-up article highlighting the dangers of driving high. This omission, especially from Lopez, is troubling because he has written more than 30 stories on marijuana. Many of them advocated marijuana legalization while still highlighting its risks, including an “increased risk of car crashes.”

“In 2015, 21% of the 31,166 fatal crashes in the U.S. involved at least one driver who tested positive for drugs after the incident — up from 12% in 2005, according to NHTSA [National Highway Traffic Safety Administration],” USA Today reported.

"The attitude here [in Colorado] is it's safe. So more people are driving under the influence,” Howard Myers, a Colorado resident whose three children were seriously injured in a car accident caused by someone who was high, warned NBC News in 2014.

If Colorado is any indication of what weed legalization would look like throughout the rest of the country, increased fatal crashes are something pot advocates like Vox’s Lopez ought to address more strongly.