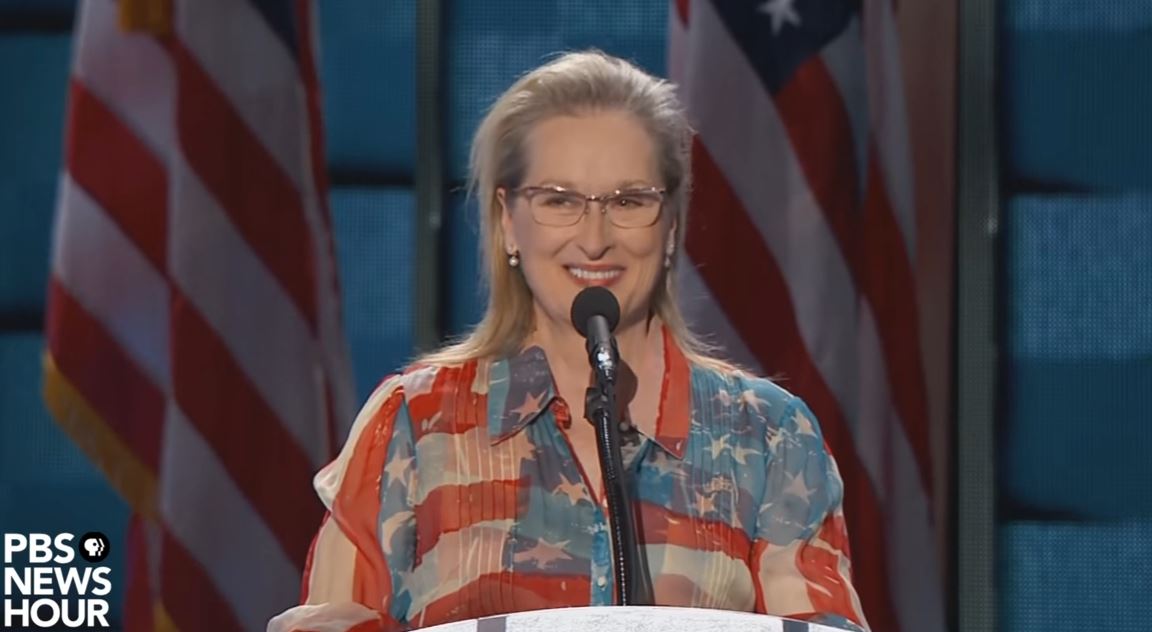 It’s no surprise actress Meryl Streep leans left … like much of Hollywood. Golden Globes viewers got proof of that as they watched the Academy Award winner spend six minutes skewering Donald Trump and his supporters. What’s notable is that she is also a major Democrat funder -- giving $113,810 to Democrats since 2012.

Streep “didn’t have a donation history until” the 2012 election, according to Open Secrets. But she’s caught up fast, making 30 separate donations to both candidates and party organizations like the DNC Services Corp.

Streep also spoke at the Democratic National convention, lauding Hillary and other women “firsts.” "These women share something in common: capacity of mind, fullness of heart and a burning passion for their cause," she said. "They have forged new paths so that others can follow them, men and women, generation on generation. That's Hillary," reported am New York.

Streep appeared at the DNC convention as part of a huge lineup of Hollywood celebrities, headed up by actress Elizabeth Banks as emcee. “After mocking Donald Trump's entrance at the Republican National Convention — walking out amid fog and giving herself a slow clap — Banks proceeded to introduce ‘Scandal’ star Tony Goldwyn, ‘Rise Up’ crooner Andra Day, Alicia Keys and a slew of actresses: Meryl Streep, Debra Messing, Erika Alexander, America Ferrera and Lena Dunham,” wrote The Los Angeles Times. Many of those same stars were likely in the audience for her Golden Globes performance, as well.