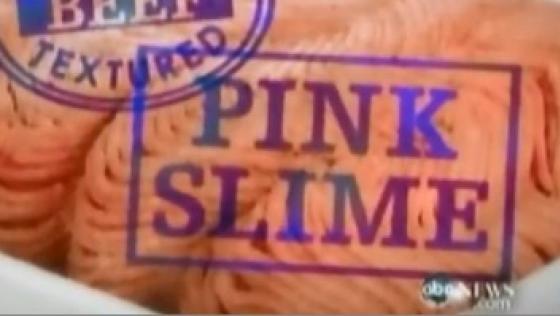 The $1.9 billion case against ABC News finally went before the jury June 5, 2017 and was settled June 28. While the terms were confidential, BPI spokesperson Tom Becker told The Media Research Center it was “a great point for the company. They’ve been vindicated.”

According to Becker, the timing of the settlement “is telling.” It came as BPI was outlining to the jury the specifics of its $1.9 billion losses. The case might have meant even more money to ABC if it had lost because South Dakota law allows for triple damages in cases like this -- or potentially $5.7 billion.

The fallout from the series of stories was horrendous. Prior to ABC’s reporting in March 2012, BPI employed roughly 1,350 employees at four facilities. But just 30 days after ABC’s attack, BPI lost 700 employees and had to close three of its four facilities.

“This is a lesson about the power news organizations have if they run with inaccurate information,” Becker said, “The media have tremendous power and they can do real damage.”

Despite the settlement, ABC News refused to back down from its claims.

"It's important to note we're not retracting anything or apologizing for anything,” ABC News Senior National Correspondent Jim Avila said after the settlement, the Sioux City Journal reported.

Avila was the main force behind the reports claiming LFTB was unfit for human consumption in 2012. ABC ran 10 separate stories about LFTB in two weeks on shows including “World News with Diane Sawyer” and “Good Morning America.”

Avila referred to LFTB as “pink slime” at least 52 times and failed to explain LFTB was developed to prevent E. coli. Instead, Avila verbally attacked a woman who had defended LFTB after her son died from E. coli.

Prior to the ABC reports, Avila reportedly told food safety expert David Theno “F-ck you!” and hung up on him when Theno insisted that LFTB was safe and healthy. Theno was a respected expert who developed a ground beef testing system which “resulted in a significant reduction of foodborne illness outbreaks in the foodservice industry,” Food Safety News reported in May 2017. Theno passed away in June 2017.

ABC, CBS and NBC failed to report the start of the defamation hearings against ABC in June 2017.

The settlement allows BPI to move on and “rebuild the business that was taken away from them,” Becker said. He emphasized that the safety of the beef the company sells was, “a crucial part of the case.” “This is a good product -- 100 percent beef, 100 percent safe,” Becker added. “That didn’t get lost on the jury.”