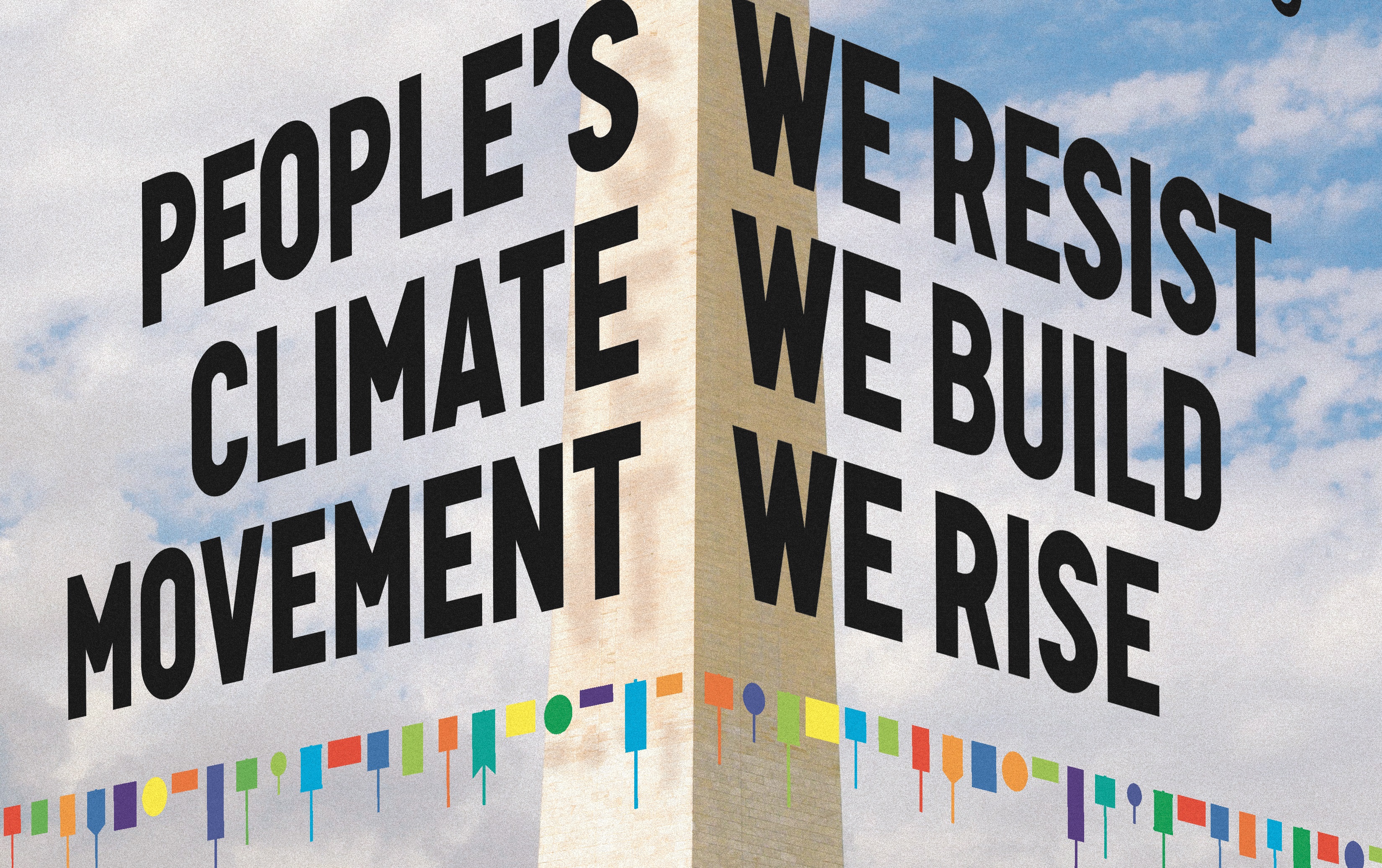 The “People’s Climate March,” scheduled for the 100th day of Donald Trump’s presidency, claims to be a movement of the people. But is it really?

It turns out one-third of the steering committee organizations have one thing in common — donations from George Soros. The liberal billionaire gave them more than $36 million combined. So far the broadcast networks have not made the connection.

Between 2000 and 2014, Soros gave $36,018,461 million to 18 of the 55 steering committee members of the People’s Climate March. Donations to six of those groups were more $1 million each: Center for Community Change, the NAACP, the Natural Resources Defense Council (NRDC), People’s Action, Public Citizen and Union of Concerned Scientists. 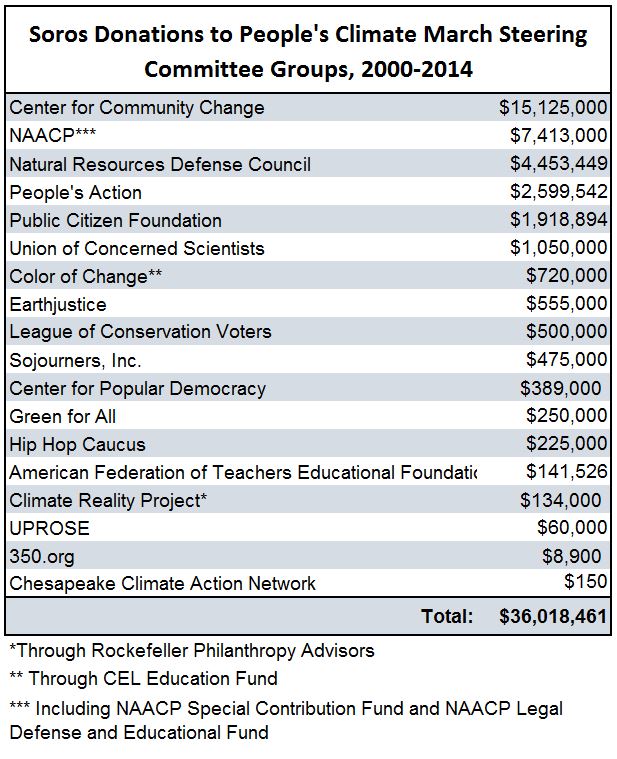 Only three of these six organizations — NRDC, Public Citizen and Union of Concerned Scientists — actually have anything climate-related in their individual missions.

The presence of many non-climate related organizations leading the march indicated that this climate march (just like the March for Science and the Women’s March) is not about a single issue, but about attacking the new administration.

Adam Smith Institute fellow Tim Worstall analyzed the April 22, March for Science and concluded that its complaints were not about science, but rather “about political and economic policy.”

The same is true for the April 29, People’s Climate March.

Marching to “stand up for our communities and climate,” as the website claims, is not actually about climate change. It’s about demanding the government adopt a specific set of policies.

Even when demanding liberal policy, however, the organizers did not limit demands to climate or environment-related ones. Instead, there was the usual checklist of liberal policy priorities.

In addition to calling for clean air, water, land and “clean and renewable energy,” the People’s Climate March said in its “Why We’re Marching” section that the event intended to:

These goals were not at all related to climate change, environmentalism or even conservation. But promoting increased minimum wage, unions, social justice and immigration are all goals supported and funded by Soros and other powerful left-wing donors.