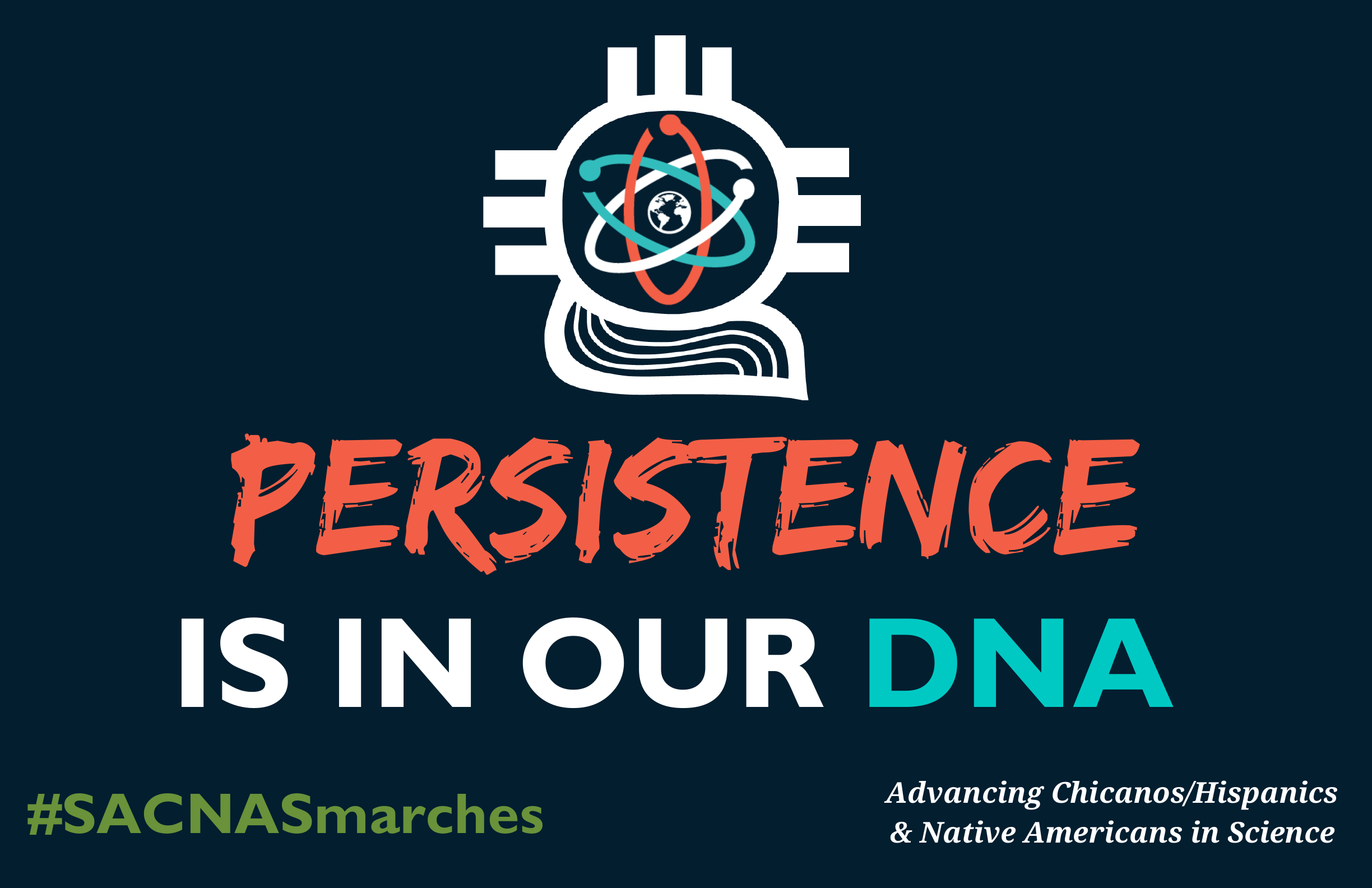 For a supposedly “non-partisan” event, Science March coverage was decidedly one sided.

Following the March for Science, on Earth Day (April 22), ABC, CBS and NBC evening news spent eight minutes positively covering the event. None of the broadcasts mentioned or interviewed the many actual scientists who denounced the march. They didn’t include any dissenting views of the event at all. They also portrayed the march as dominated by scientists, not activists without proof.

Science March coverage led the CBS Weekend News. Anchor Reena Ninan declared “scientists take to the streets to raise awareness,” over a clip of former stand-up comedian Bill Nye carrying a sign. That’s misleading, since Nye is an engineer, not a scientist. He originally became “The Science Guy” from his comedy routine. 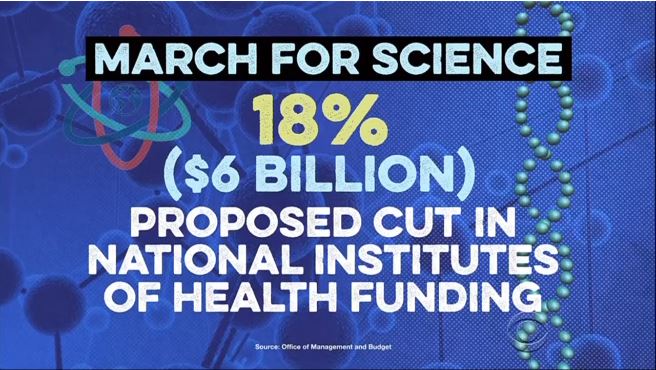 CBS chief medical correspondent Dr. Jon LaPook said “the march was billed as a nonpartisan defense of science, but some strongly attacked the policies of the administration.” Weekend News then showed three graphics listing out participant complaints, like National Institutes of Health budget cuts and immigration restrictions. 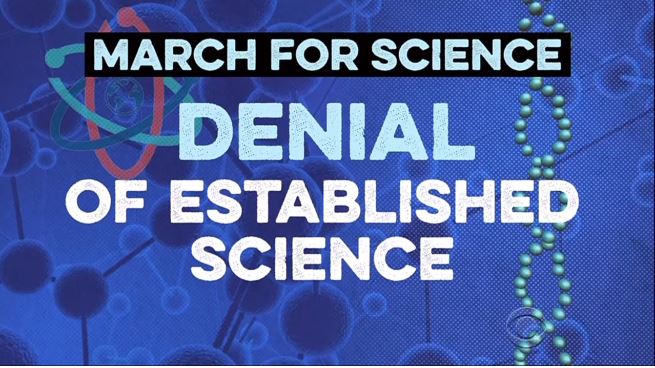 “The objective was a nonpartisan endorsement of fact-based research. The reality, many of the marches criticized the president,” said NBC Nightly News anchor Jose Diaz-Balart.

While the networks admitted the political direction of the event,

they ignored stated opposition from the scientific community, and described the march as if it were comprised entirely of actual scientists. 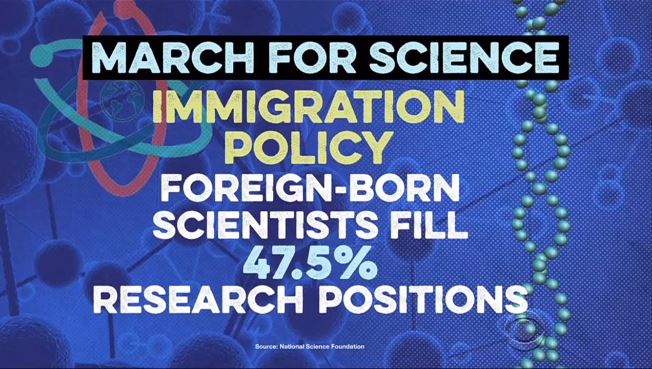 ABC’s Rivera said “tens of thousands of scientists and supporters” were marching, while NBC’s Balart claimed scientists “left the labs and lined the streets from New York to Los Angeles, from San Francisco to Washington, D.C.” NBC chief environmental affairs correspondent Anne Thompson meanwhile said, “Scientists did what does not come naturally. They marched.”

During their eight minutes of coverage, none of the networks interviewed, quoted or even mentioned scientists who opposed the march.

According to Robert Young, a professor of coastal geology at Western Carolina University, the march was a “terrible idea” because it would “trivialize and politicize the science we care so much about.” University of Maryland physics professor Sylvester Gates refused to attend the march because he feared it portrayed science as agenda-driven, not facts-based.

“Thousands of scientists and their supporters, feeling increasingly threatened by the policies of President Trump, gathered Saturday in Washington under rainy skies for what they called the March for Science, abandoning a tradition of keeping the sciences out of politics and calling on the public to stand up for scientific enterprise,” New York Times columnist Nicholas St. Fleur wrote.

The Washington Post inundated readers with 11 positive march stories between April 20 and April 23, including the glowing story, “The March for Science was a moment made for Bill Nye.” The liberal media rarely admit Bill Nye is not a scientist, The Post defended him by saying his “education [a mechanical engineering degree] was grounded in the scientific method.”

The Post promoted the march in a host of other stories as well, like “Every continent, and one Time Lord, turned out for the March for Science,” “Why people are marching for science: ‘There is no Planet B,’” and “The Founding Fathers, 18th century tech geeks, would love the march for science.”

The Huffington Post, meanwhile, highlighted Hillary Clinton’s support and the numerous women dressed as Ms. Frizzle: “Even ‘The Magic School Bus’ star stood up to President Donald Trump.” It also discounted “nonpartisan” claims by declaring “Thousands Across The U.S. And The Globe March For Science In Defiance Of Donald Trump.”